The Lumia 920 is Thick and Heavy; Here’s Why

The Nokia Lumia 920 is thicker and heavier than the Samsung Galaxy Note II. Read on to see why that doesn’t bother me much.
Published 15 October 2012, 17:10 EDT

A few weeks ago, Brandon Miniman and I headed down to New York City at the invitation of AT&T to check out some of the hottest new devices the carrier has planned for the holiday season. After some hands-on time with devices both familiar and un-, we retired to the rooftop to discuss matters cellular and matters profound.

As listeners to the latest episode of the Pocketnow Weekly Podcast are already aware, that conversation turned eventually to matters of heft, size, and weight. In mobile phones, that is. As Brandon rightly pointed out, the new Lumia flagship stood out from the sea of slim sameness in the demo room — not just in its software and features, but in its scale. At 185g and 10.7mm, the 920 is a pretty hefty unit; to put it in perspective, it’s heavier and thicker than the Galaxy Note II we just reviewed. The Lumia 920 wears the extra padding well, but still, that’s a lot of meat on the bones!

One of the questions that results from this discovery is “how heavy or thick is too heavy or thick?” But we’ve addressed these issues before, in our piece discussing when a smartphone becomes too light and our editorial bemoaning the slow death of the smaller smartphone. We’ve even tackled the issue head-on in a more-recent piece asking who needs a tablet in today’s jumbophone-dominated world.

You could say we’re a little passionate about the issue of smartphone size.

But sometimes it’s more interesting to look at the device-size issue from the opposite angle. Instead of saying, “this is the situation; do you like it or do you hate it?” sometimes it’s fun to ask, “how did this situation come about?”

That’s how I looked at the size and weight questions posed by the Nokia Lumia 920 after my first hands-on experience. The device was unquestionably thicker and heavier than I’d anticipated; while that didn’t bother me much, it did prompt me to wonder why. The answers came to me in an alliterative, if not entirely accurate, revelatory double-punch: the Lumia 920 is thick and heavy because of PureView and polycarbonate.

We know that the Nokia Lumia 920 doesn’t pack the same pixel-punch as its oddball predecessor, the PureView 808. We’ve commented on the issue at length, even going so far as to say that Nokia could have done real damage to the brand among smartphone shutterbugs by affixing the name to the comparatively weak optical hardware of the 920.

But all that aside, it’s hard to argue that the Lumia 920 doesn’t have an amazing camera. Judging from some of the test shots we’ve seen thus far, and our own eyes-on time, we feel pretty confident in saying that the 920’s camera stands ready to outperform many others in the smartphone sector. The reason for that is a mix of software and hardware, with the PureView camera module comprising the latter. CNet Asia got a chance to see what that module looks like: 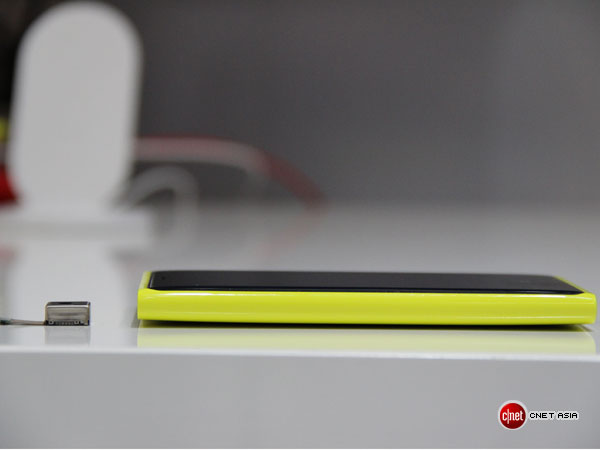 Sitting alongside the device itself, you can instantly see where the Lumia 920 gets most of its bulk. The chassis has to be thick enough to accommodate the comparatively huge camera module — not because it’s primitive or otherwise handicapped, but because the unit needs to be that big to deliver fancy features like optical image stabilization.

“But wait,” you say, being a sharp observer of technology, “the camera module in the Galaxy S III isn’t much smaller.” And you’d be right:

The difference isn’t just in the Galaxy S III camera’s lack of optical image stabilization, but in the build of the devices. The Samsung superphone doesn’t have to make as much room within its casing, because just like on most smartphones, the camera protrudes from the back panel by a fair amount. 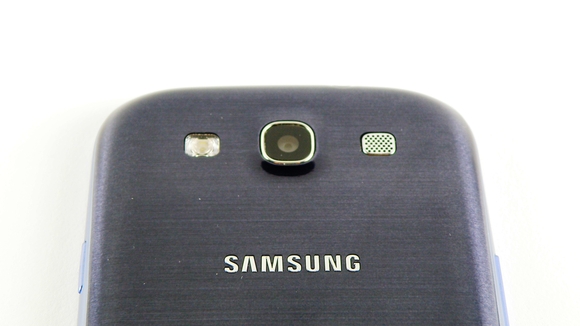 Contrast that with the absolutely flush implementation on the new Nokia Lumia 920, and you begin to see where those extra millimeters come into play. The device has to house the display and camera module back to back, doubtless with intervening guts stuck in there as well, all without the lens protruding a hair from the back-side casing.

This is an ill-named category, but it was a necessary sacrifice for the plosive alliteration I was going for. So, you know … deal.

The new Lumia devices, like their forebears, are crafted from a special type of plastic called polycarbonate. The chemical distinctions between what technology OEMs call “polycarbonate” and other types of plastic are beyond the scope of this article, but it’s sufficient to say that, in the smartphone world, “you know it when you feel it.” Devices like the HTC One X and the Nokia N9 and Lumia smartphones have been the highest-profile users of the material, which I described as feeling a bit “like a chalkboard” in my review of the AT&T One X. 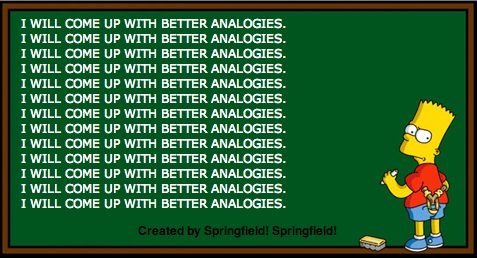 But it’s not just the material choice I’m talking about with regard to the Lumia 920; it’s the build of the entire device. We were told in NYC that the soft, easily scratched aluminum metal that surrounded the camera lens on the Lumia 900 has been replaced with tougher stuff, and our hands-on time with the volume and power buttons on the new 920 gave us a good sense for their high-quality construction. Everything about the device felt more robust and beefier than last winter’s Windows Phone headliner, in fact.

And if you ask me, that’s a pretty okay trade-off. The conclusion I ultimately came to, both in New York and on reflection in the aforementioned podcast, was that I’m happy to deal with increased thickness and weight, as long as there’s a good reason for it. I like pocketability and portability as much as the next guy, but if an OEM says to me “this is going to be a little more hefty, but you’re going to get added features and it’s going to feel like a higher-quality device in the hand,” then I’m sold. In smartphones, as in most things, you don’t get something for nothing, and the trade-off Nokia is proposing with the Lumia 920 is, to my eye, far heavier on the positive side than the negative. Which is why I’m still planning on buying one, no matter how heavy or thick it might be.