The full review is in the works, but we’ve got some thoughts on Nokia’s new Lumia 2520 tablet that just can’t wait. Click on for our first impressions!
Published 21 November 2013, 00:05 EST

It was just a few short months ago that the idea of a “Nokia tablet” was fodder for only the most speculation-heavy episodes of the Pocketnow Weekly podcast. Well, time sure moves quickly, doesn’t it?

The Lumia 2520 is the latest in a long line of Nokia devices we’ve covered this season, but as the company’s first-ever Windows tablet, it deserves a close look before it goes on sale at AT&T this Friday. Announced at Nokia World 2013 and further teased via availability leaks ever since, the device has finally made its way to Pocketnow’s Boston offices for a thorough battery of testing, thanks to our friends at Nokia, Microsoft, and AT&T.

But before the full review (or even the first wave of comparisons) hits the feeds, we’ve got some thoughts to share on our inaugural afternoon spent with Nokia’s first Windows tablet. So tune in for our first-impressions video, have a gander at the first round of device photos, and leave a comment down below telling us what you’re most curious about with regard to the world’s newest Lumia! 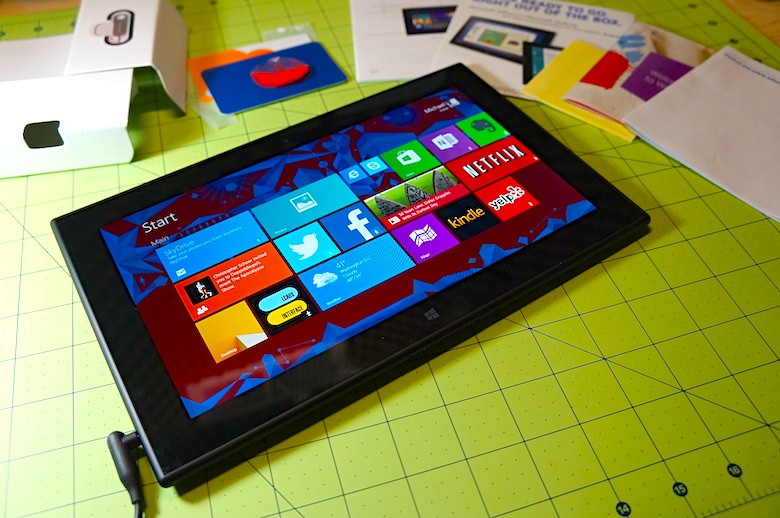 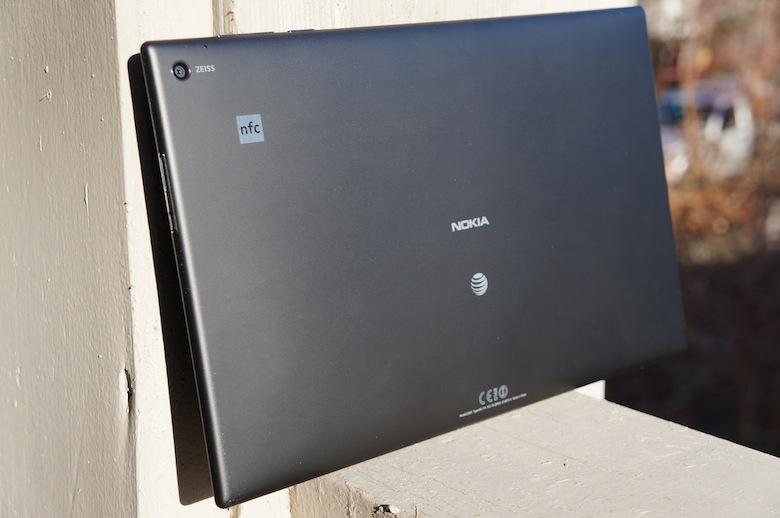 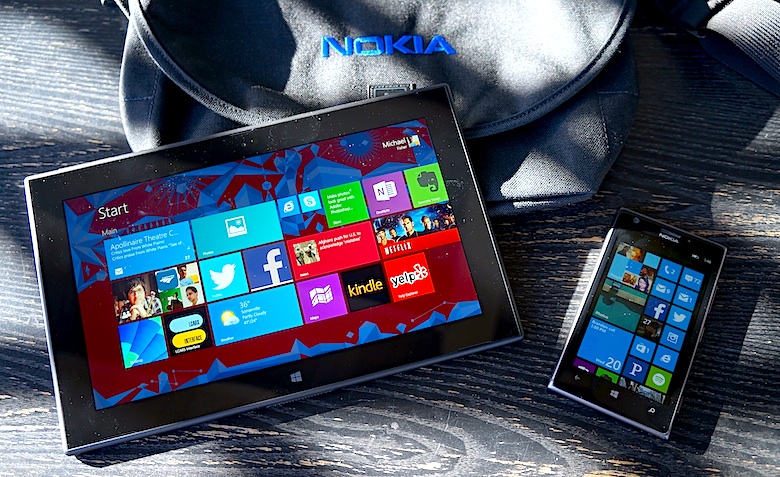 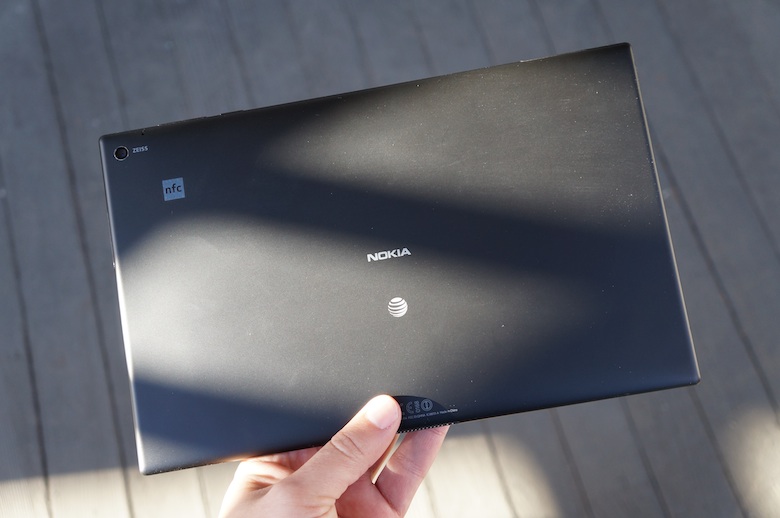