Last week, we started noticing the arrival of Windows Phone 8.1 leaks from a previously unknown tipster. We started out with a general look at the platform’s screen organization, and subsequent leaks attempted to reveal more and more of the UI. This week, Xeŕo steps things up a notch with a render of an unknown Lumia model, along with a look at what could become of that branding.

Now, before you start getting too excited here, this doesn’t look at all like an official render. The clock in the image is leading to all sorts of speculation that this could be intended to depict a Lumia 1820, but that might be jumping the gun here; certainly, there could be an 1820, and it may be similar to this, but this image feels a lot more like a fan render – though possibly one put together based on descriptions from insiders.

As for the software itself, Xeŕo is clear that this is based on in-development WP 8.1, and the final release may differ. Still, it’s an interesting tease at how that voice interface for Microsoft’s Cortana system may appear.

We also get a look at possible new styling for the Lumia logo – no Nokia, no Microsoft – just a Windows logo and “Lumia,” much in the style of the new Surface tablets, placing an emphasis on their own brand’s name. 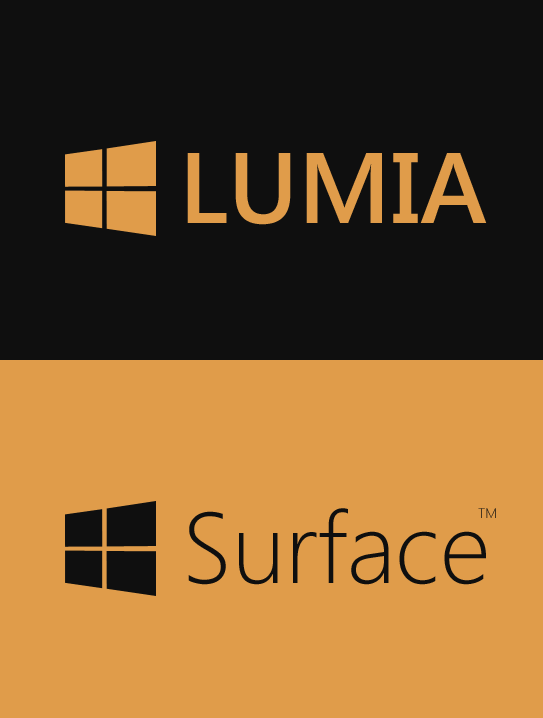