Nokia’s Lumia 1020 is capable of some incredible photos. We’ve shared some of our own favorite shots, given the device the full review treatment, and even put it up against its prototype PureView progenitor, and we still can’t get enough: we just love snapping shots with this photographic overachiever.

If you want to learn how to take some of your own top-notch photos, you’ve got a two-item to-do list to tackle: first, read Adam Lein’s crash course on 1020 photography, and second: buy yourself a Nokia Camera Grip accessory.

Yeah, we know – we’ve just spoiled the review video below. But it’s okay, because you need to watch it anyway to fully understand why we’re recommending this ungainly, bulky, pricey add-on to an already-large-and-in-charge smartphone. But trust us: this thing is awesome. Not just for its big soft shutter button or its embedded 1,020 mAh battery, either. Think tripod, friends. Think recording intro and outro host segments with a Lumia 1020, friends.

That’s enough spoilers for you. Click on through to our quick video touring the highs, and very few lows, of this ugly-but-awesome accessory, then leave a comment explaining why you would or wouldn’t want one. (Bonus points if you say wireless charging should have been included, because it totally should have.) 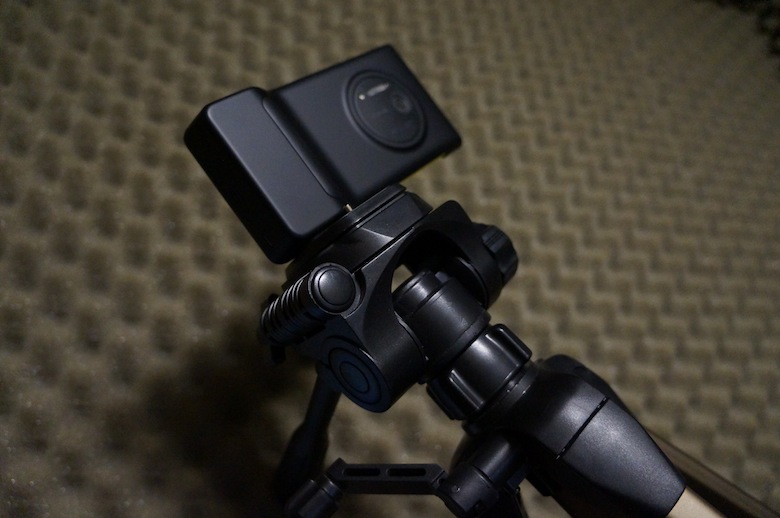 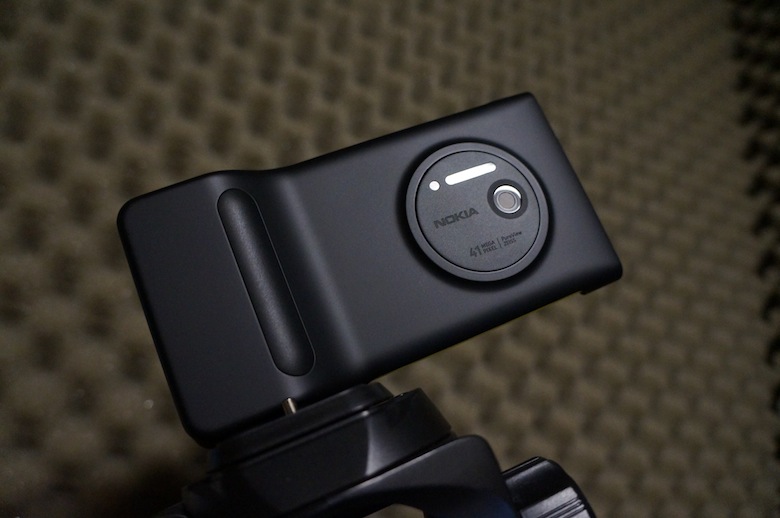 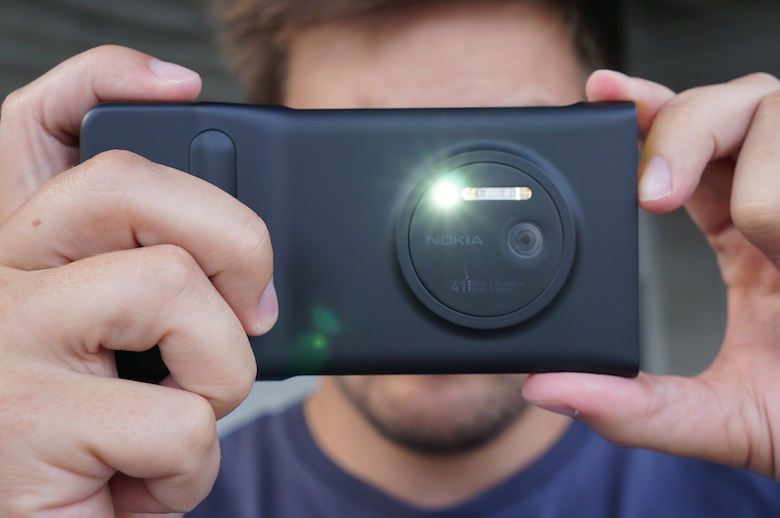 It could have an IP67 rating, Dolby Atmos speakers, an in-display fingerprint scanner, a MicroSD card slot, and support for Samsung Pay with MST.