Fancy a limited edition LG G2 phone? It should be now available in red and gold variants.

A couple of days ago we’ve seen a golden LG G2 pop up on ePrice, serving as a solid indication of the manufacturer’s intentions for the near future. Fast forward to today, and the LG G2 gets not one, but two new color options, as depicted above (in red), and below (in gold).

Apparently, these two devices are LG’s way of celebrating the Chinese New Year — which, by the way, will happen on January 31, 2014 — and are the exact same LG G2 on the inside like the one we already reviewed. However, the back of these phones is, as you can see in the renders above and below, textured, opposed to the shiny finish on the regular model. This will not only improve the grip but will help fight some of those ugly fingerprints.

If you’re in Singapore, you will be able to grab one of these two starting January 18, for 898 SGD (roughly $705) unlocked. As a reminder, the LG G2 packs a 5.2-inch Full HD screen and is powered by the Qualcomm Snapdragon 800 processor, helped by 2GB of RAM, with a 13MP OIS shooter on the back. 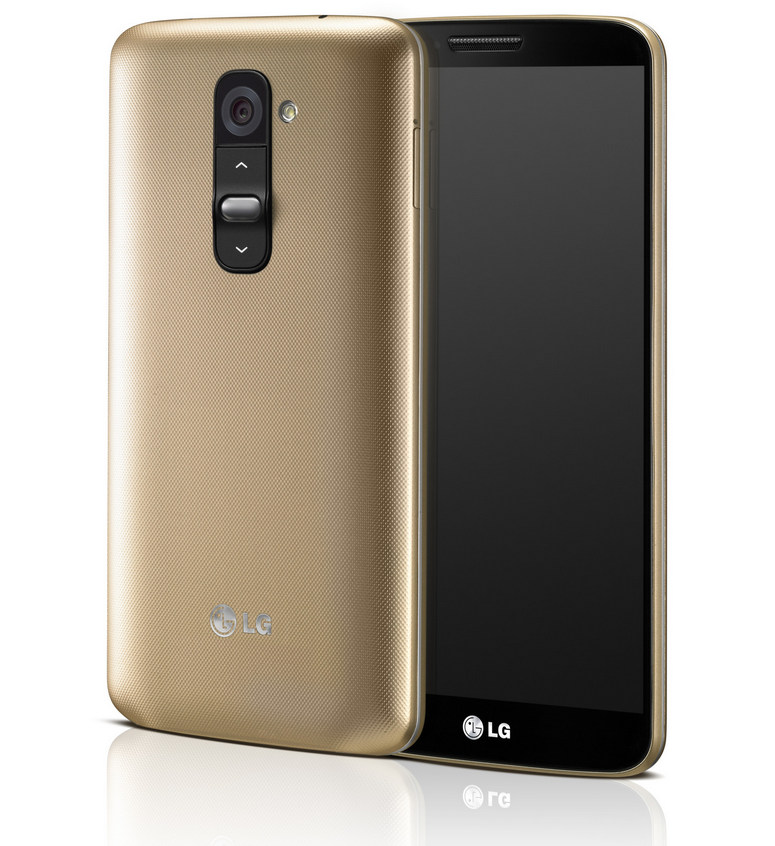