Apple has officially dumped the mini-phonojack — the 3.5mm headphone jack to us humans — and has elected to go Lightning only for any future audio listening.

That includes EarPods with a Lightning connector and an adapter in every box to switch between Lightning and 3.5mm.

Cupertino has also plopped in some Bluetooth-enabled AirPods, communicating audio wirelessly to individual earbuds. Each has an Apple-designed W1 chip to connect to your iPhone or Apple Watch and switch between them as needed and drive sound. Configurations can be backed up through iCloud. Beamforming microphones cancel out noise outside. You can double tap a Pod to activate Siri. Battery life lasts 5 hours on a charge and up to 20 more hours with a battery case. 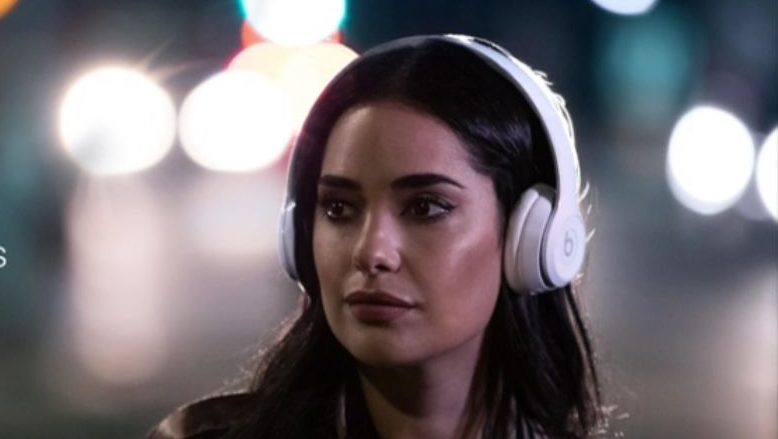 The Beats Solo3 Wireless and Powerbeats3 Wireless over-the-head earphones and the Beats X earbuds were also introduced with the Apple W1 chip to allow them to be wireless.

Availability begins in late October at $159.

More on this news in future stories.

We are getting tons of Apple deals over at Amazon.com, where we find the latest Mac mini, the AirPods Pro and more devices on sale

Prior to this, the OPPO Watch had the option of synchronizing the data of the smartwatch with Android and iOS devices using Google’s Wear OS application
YouTube 1.8M
Facebook 570K
Twitter 197K
Instagram 133K
RSS