When you’re talking about a value proposition, — even just on a hardware aspect — Xiaomi is probably one of the leaner, meaner players out there giving up the goods. Its Mi Max phones have put up good mechanics for a hard bargain.

And then we saw a Mi Max with 2GB of RAM on TENAA. And we had to wonder how much it would have to go for to be any good. 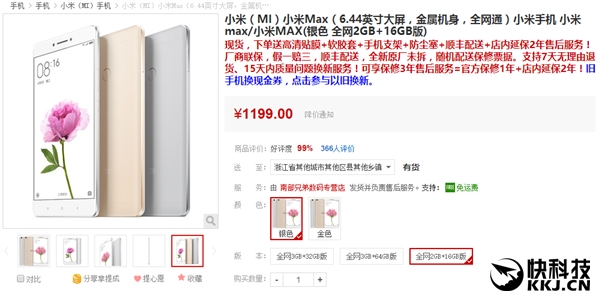 2GB of RAM making it down into the $100 range sounds nice, but when will it creep to the double-digit borderline, standard?