But with this imaging startup’s heavy focus on software-driven results, perhaps we’ll see fewer than 16 cameras on this phone.
Published 19 July 2018, 23:11 EDT

Computational imaging firm Light has completed a fourth round of funding with legacy camera company Leica and the SoftBank Vision Fund contributing a total of $121 million.

Light is best known for its 2015 Android smartphone, the L16, which, as you may have guessed, featured 16 cameras at the rear, each of them fixed at different focal lengths. The phone also was able to aggregate data from up to ten cameras to produce a 52-megapixel image. The whole shebang cost about $1,700, but honestly, it was more camera than phone. 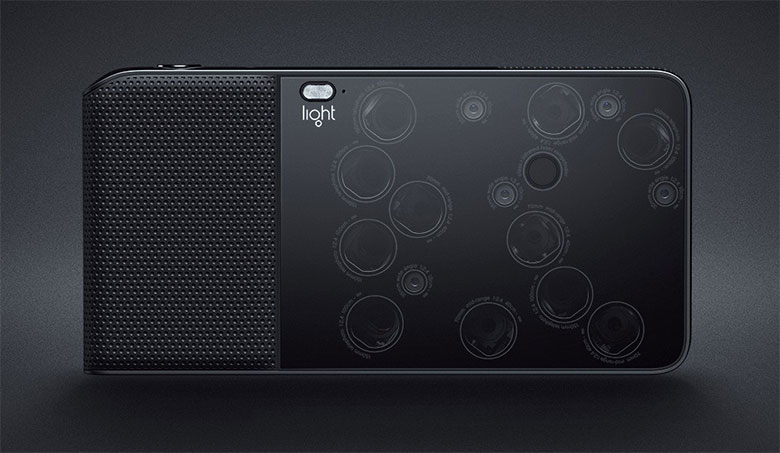 The new money will help to go towards more software-driven photography processing that can be implemented into products for security, aerial, industrial and other applications. Some technologies, including image fusion and refined small camera control, are available for licensing. But that overall computational philosophy will also appear in a new, widely available smartphone that will be released later this year.

It’s presumed that hardware shedding and miniaturization along with machine learning optimizations will help bring costs down. Our header picture shows off one concept piece that the company has worked on. Google’s Pixel phones have been widely praised for making the best out of a single camera on each side.

It’s interesting to see some of the connections being made here. Leica, for example, has worked with Huawei to refine the phone maker’s software on its multi-camera applications. SoftBank, which owns Sprint in the US among many other companies, could agree carry its phones at its wireless networks to further sales. The SoftBank Vision Fund is dispensing its contribution in parts upon Light meeting certain checkpoints.