Sick of Facebook spying on your conversations, Apple pretending to care about security, Alexa employees laughing at the things you say, and Google collecting data from your email? The Librem One suite may be a good security defense for your smartphone.
Published 30 April 2019, 11:00 EDT

With all of these privacy problems showing up with the biggest social networks and technology companies around, some companies are working on giving users back control over their data and communications. If you don’t want Facebook reading your messages, Alexa sending your voice conversations to Amazon, and Google saving everything you do in order to sell ads, the best thing to do is cut those out of your life… but then you miss out on the convenience of communicating with your friends and communities. Today Purism is releasing a number of apps and services for Android and iOS that aim to give you that electronic social communications convenience without the abusive business plan that violates your privacy rights. Everything in the Librem One suite is based on freedom-focused open-source projects designed to help you defend yourself from abusive business plans and general mal-intent. 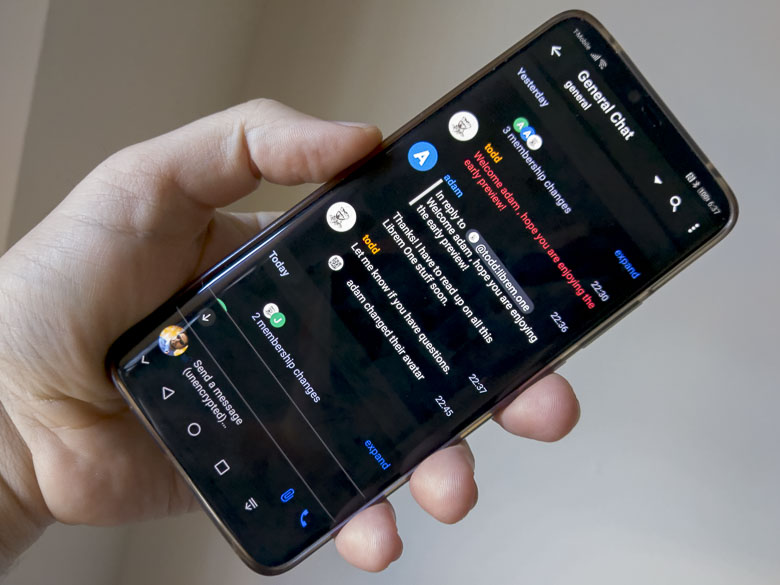 The Librem chat app is an end-to-end encrypted electronic messaging app that uses the open-source decentralized Matrix protocol.  The Matrix protocol is used by a number of client applications and provides interoperable communications.  That is to say, it’s interoperable within itself. Matrix based chat doesn’t always work well with other systems, though there is some work on bridging it with things like Slack and IRC. It supports secure VOIP and video calling, too. 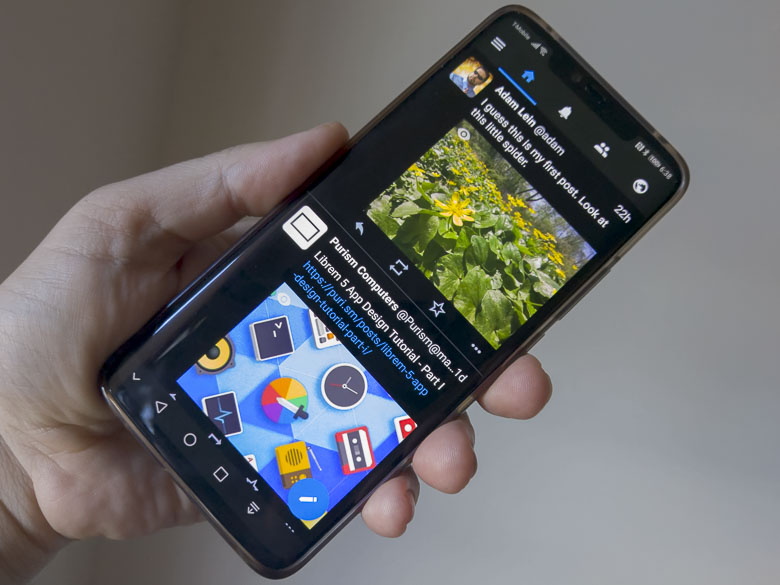 Next we’ve got Librem Social.  This is a new social network app that uses the ActivityPub protocol; another decentralized system for public communications & sharing. This protocol is an official W3C recommended standard, and it’s also in use by Mastodon. 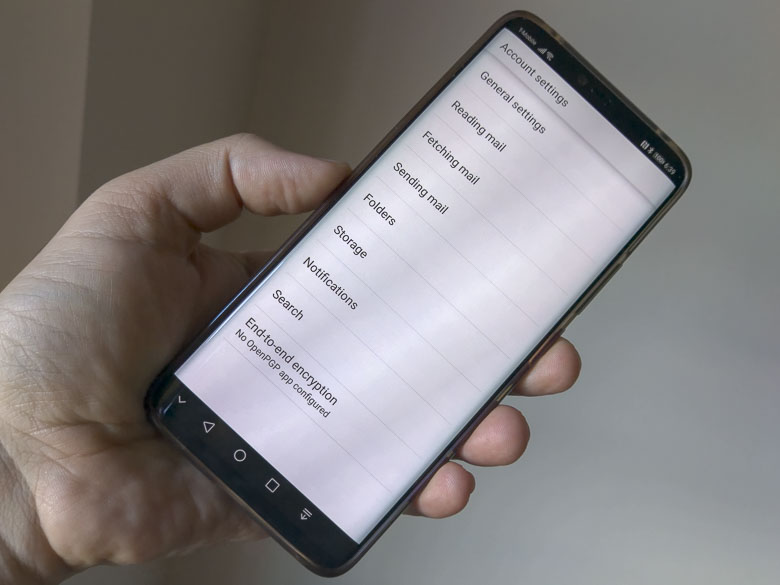 The third application & service in the Librem One suite is Librem Mail. The most important, most widely-used, most active electronics communications method on the internet is still email. If you don’t specifically make it secure or are using an email service like Gmail which doesn’t take privacy seriously, then you’re opening yourself up to vulnerabilities. The Librem Mail app currently only works on Android, but the Librem Mail email service works on anything with IMAP support.  Librem Mail uses OpenKeychain and OpenPGP to enable encrypted email, but you’ll need to know the encryption key of the person you want to email in order to enable full encryption of your conversation.  The Email Self Defense Guide is a good place to learn more about email encryption. 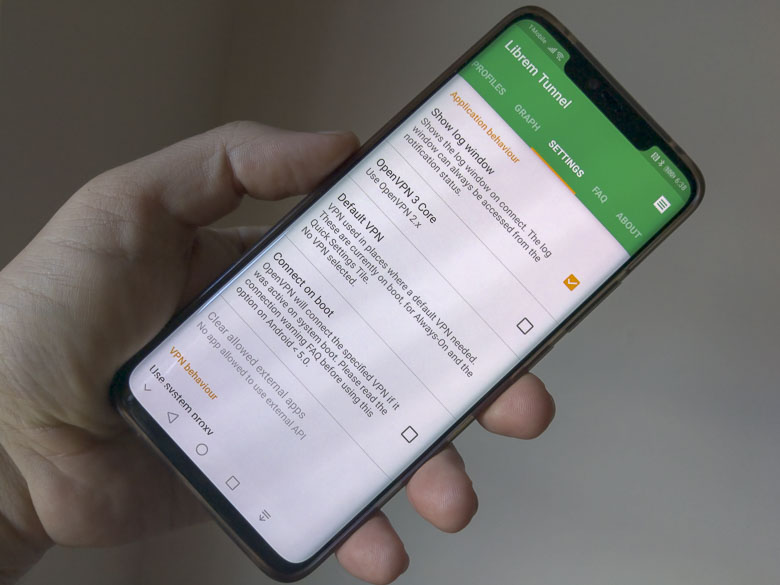 Librem Tunnel is the fourth service in the Librem One suite and this offers virtual private network tunneling with secure end-to-end encryption based on OpenVPN. This will let you encrypt all internet communications on your phone no matter what internet service provider, app, or WiFi access point you’re using. It will also give you more information about exactly what the apps on your phone are communicating to external servers.

While all of the Librem One apps and services are mainly based on open-source decentralized projects, they still cost money for Purism to run and support.  So, with the basic service plan you can choose your own price from free to $5.99/month, but that only includes the Librem Chat and Librem Social apps.  If you want to add the Librem Mail and Librem Tunnel VPN services, then the whole suite will be $7.99 per month or $71.91 per year.

You can try out Librem One, by signing up at the Librem One website.

On today’s Pocketnow Daily, we talk about the camera upgrades in the upcoming iPhone models, the Galaxy Z Fold 3 stylus approach, and more.

The 13-inch MacBook Pro is a great machine It gets even better when paired with one, or…

If rumors are to be believed, Apple is working on the next-gen AirPods Pro and could…

To help make your purchase decision easier, we have compiled a list of the best OnePlus…