Whether you choose to call it a Google Assistant touch screen speaker or smart display, the CES 2018-showcased LG WK9 is yet another major Amazon Echo Show threat.

Google Assistant may have completely taken over the ongoing CES 2018 exhibition, powering not just a large number of “conventional” speakers and headphones unveiled in Las Vegas this week, but also a new trio of “smart displays.”

At least that’s how Google, Lenovo and JBL are choosing to call them, while LG seems to adopt a less pompous, more obvious “touch screen speaker” marketing label. Sony should join the Amazon Echo Show-challenging party as well sometime “later this year”, provisionally keeping under wraps everything about its own voice-commanded, display-sporting smart speaker.

LG is not entirely straightforward about the technical specifications of the WK9 either, merely listing on the Korean company’s official US website support for proprietary ThinQ Artificial Intelligence capabilities, “premium class sound” tuned by Meridian Audio, the 8-inch size of the product’s touch screen display, and both built-in Google Assistant and Chromecast functionality. 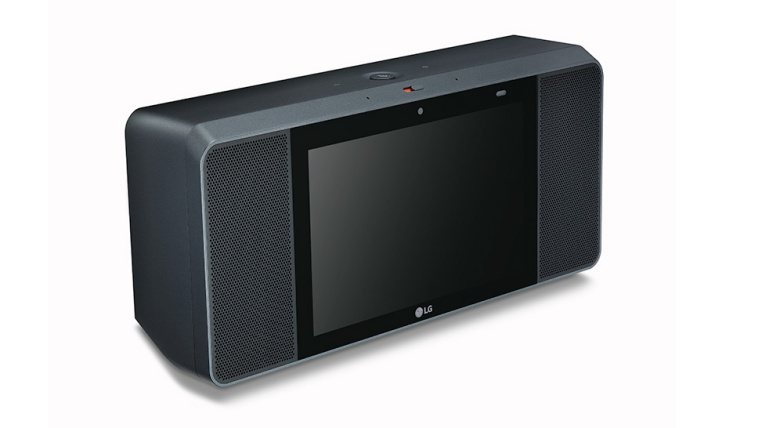 We also get to see the rectangular device in a couple of high-quality renders featuring two front-firing speakers, unlike the single audio-playing setup of the Lenovo Smart Display, with a front-facing camera in tow too for video calling support. The price point and release date are unspecified, and some distinguishing qualities from similar Amazon, Lenovo and JBL products would also be nice. But at least we know more about the LG WK9 Google Assistant touch screen speaker today than yesterday.

The new swipe-based navigation gestures for Chromebooks in tablet mode are quite similar to the ones Google introduced with Android 10.

Google has made it clear that the Hangouts Meet name will gradually be phased out and the service will be called Google Meet in the days to come.
YouTube 1.8M
Facebook 571K
Twitter 196K
Instagram 134K
RSS