It’s one thing to have LG Watch Sport and Style features rumored by even the best tipsters, but it’s way better to see them detailed in official manuals.

With less than 48 hours to go until the rumored official launch of both Android Wear 2.0 and the platform’s Google-blessed Nexus-like smartwatches, it seems LG has let the cat out of the bag.

Rendered, pictured and benchmarked already by third-party sources, the LG Watch Sport and Watch Style are now confirmed beyond the shadow of a doubt to integrate Google Assistant functionality on your wrist, sharing a rotating crown for smooth UI navigation.

The reportedly costlier model will feature a pair of additional physical buttons pre-programmed to open the Fit Workout and Android Pay apps. Speaking of, it’s practically etched in stone now that the LG Watch Style lacks NFC support for wrist payments, as well as built-in GPS capabilities, and even a heart rate monitor and barometer. 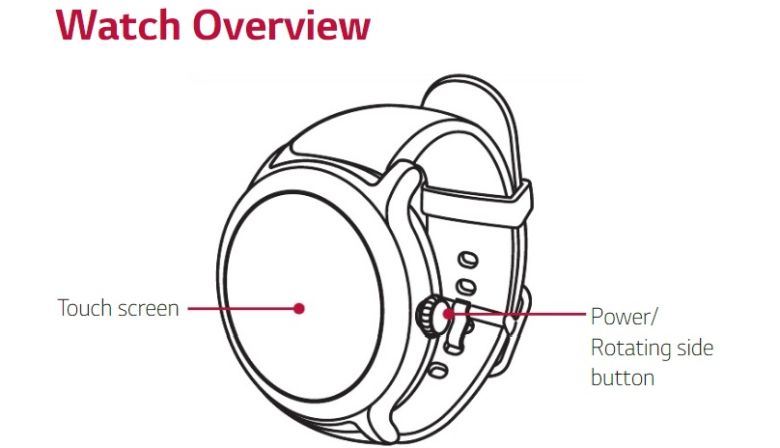 The inadvertently leaked Watch Sport user manual, meanwhile, details the SIM card replacement procedure, so you can definitely count on standalone cellular connectivity, offered at the very least on AT&T’s GSM network. Most likely, Verizon has plans to provide a CDMA option too, both carriers looking to charge $350 and up, compared to $250 for the Bluetooth and Wi-Fi-limited Watch Style.

All in all, these two Android Wear 2.0 devices almost couldn’t be further apart in concept and execution, even charging differently, with the LG Watch Style also seemingly easier to customize by effortlessly changing Mode bands.