LG VU 3 announced, company proves it has not learned a thing

We’ve said it in the past, we’ll keep on saying it: 4:3 aspect ratio is a no-no! LG proves today that it has learned nothing from the past experiences, as the South Korean phone-maker is announcing the third iteration of its VU phablet, the LG VU3.

We’re looking at the same old 4:3 aspect ratio; the LG VU 3 features a 5.2-inch IPS display with a 1280 x 960 resolution, is powered by a Qualcomm Snapdragon 800 processor, and packs a 13-megapixel main shooter. Radio includes LTE Advanced capabilities and the software suite is quite similar to the one on the LG G2, which we’re currently reviewing, including LG’s own KnockOn (allowing you to wake the device with a double-tap). We also have a stylus and translucent QuickView cases. 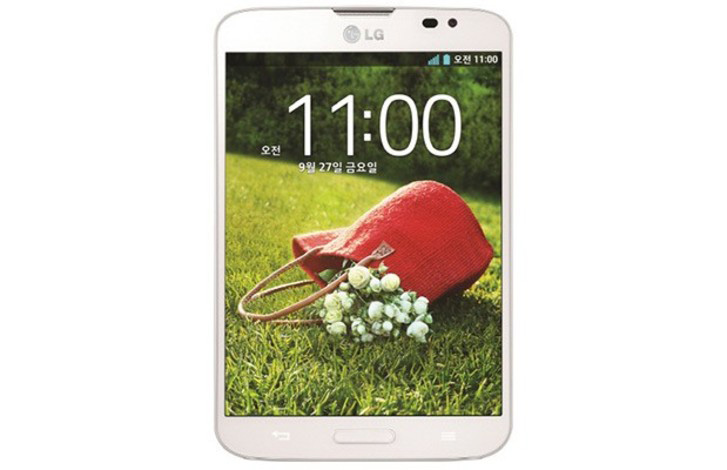