LG V40 triple-camera and other features teased by manufacturer

LG is officially teasing the upcoming V40 ThinQ, set to debut on October 3. We’ve already seen leaks but this one confirms a lot.

Yesterday’s LG V40 leak was not a coincidence, apparently. We’ve seen the phone rendered, on its way to AT&T, showing off the triple-camera setup on the back. We say it was not a coincidence because today, LG itself is teasing the phone, and some of its other features. Coming straight from the horse’s mouth, the teaser is focusing on the design, build, and the triple-camera setup.

Interestingly, LG decided to build the buzz around the five total cameras (three on the back, two on the front), instead of the triple-camera setup on the back alone. New Platinum Gray, Carmine Red, and Moroccan Blue will be the color options. LG is emphasizing on the finish of the device (as seen in the video below), trying to convey a silky sensorial experience when holding the LG V40.

The teaser also mentions that, while the external dimensions are similar to the V30, LG managed to reduce the bezels. This allowed the phone-maker to feature a larger, 6.4-inch screen.

The LG V40 will be officially announced at an October 3 event. We can expect more teasers in the coming days, as LG has been doing quite a few lately, to build the buzz around its upcoming phone. 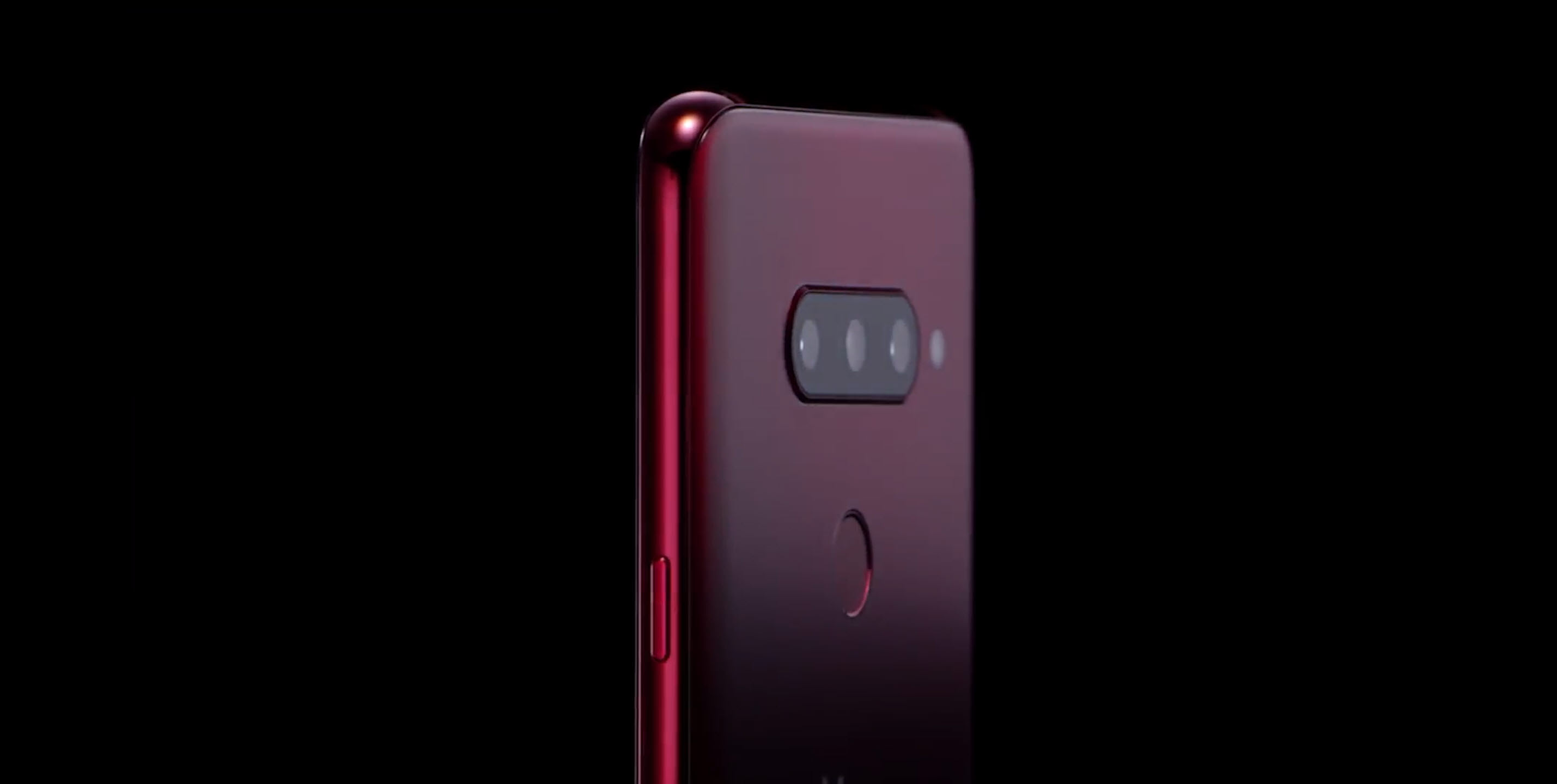