Despite its unusual design, with neck-hanging band and retractable earbuds, we unintentionally found ourselves learning to love LG’s old Tone Ultra Bluetooth headset. It may not have been the accessory we expected, but dammit – it was pretty solid at doing its job. In the time since that model debuted, we’ve seen it followed up by more premium models like the Tone Infinim, and now in the days leading up to CES 2016, LG’s getting a head start on its new product launches as it reveals a next-gen Tone Infinim design.

The new Tone Infinim doesn’t attempt to verge too far away from what worked for its predecessors, and keeps the same around-the-neck, retracting-earbud layout while tweaking its appearance for a more modern look. Primarily, though, LG has focused on bringing the wearable some new features and upgraded components, like its “Quad-Layer Speaker Technology” promising better tonal balance and improved frequency response, as well as the introduction of a pair of noise-canceling microphones.

Improvements manifest on the software side, too, and the Tone Infinim’s companion app picks up both a voice memo feature and one that lets you use the headset to help you track down a misplaced smartphone.

Sales are set to begin in February, starting with the US before spreading to markets abroad. We’re looking forward to checking out the LG Tone Infinim and all the accessories CES 2016 has to offer – check in next week for Pocketnow’s complete coverage. 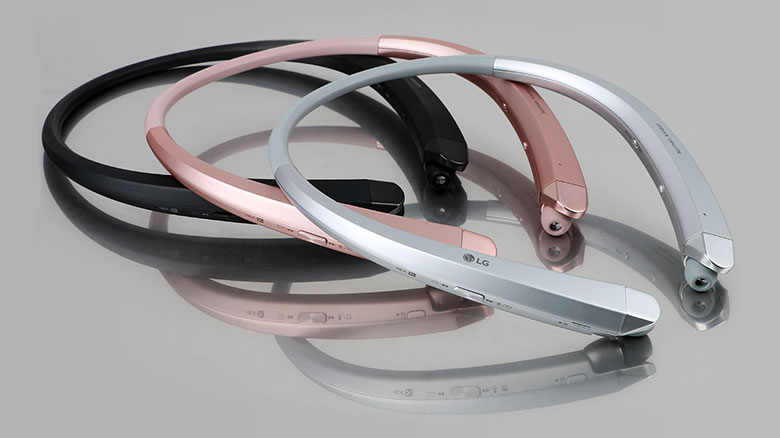 Google is no longer offering its unique Fabric cases, instead its now offering a plastic case for the Google Pixel 6 and Pixel 6 Pro flagships.