At last year’s MWC LG has unveiled it’s L-Style lineup of smartphones, the L3, L5, and L7. With the most important mobile trade show of the year just around the corner, rumors and reports are piling up, and it appears that the South Korean company is preparing a follow-up, at least for the L7.

The report comes from Russia and it claims that the LG Optimus L7 II Dual will pack a 1GHZ dual-core processor, 4.3-inch IPS-display, eight-megapixel camera, dual-SIM operation, and a 2460 mAh battery. Android Jelly Bean, though version 4.1, appears to be running on the phone and said report also claims a second-half of February availability, at least in Russia, where it will go for 12,990 rubles (around $430). 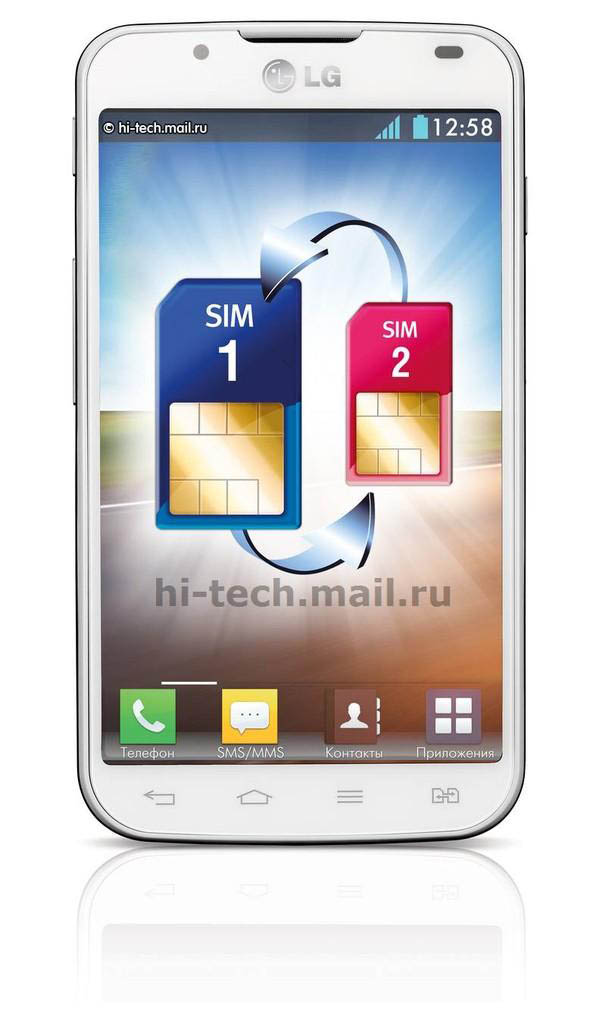