Should LG mess with the V30?

Last week, on the Pocketnow Weekly, we talked about the LG V30 and a slide out second screen it might have.  Juan Carlos Bagnell Jules Wang had a conversation about flagship phones and established brands and whether or not it was a good idea to muck with those devices. For example, the LG V series is a solid brand, entering its third year of Joseph Gordon-Levitt, and suddenly there’s talk of doing something crazy with the flagship. But is it necessarily crazy? 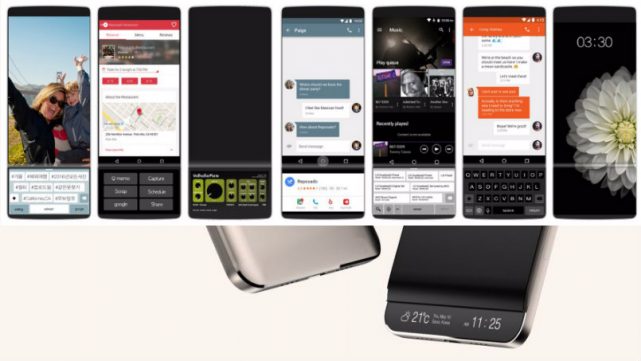 On the one hand, you’re messing with success. The LG V and G series of phones are, quite frankly, your money makers. And if there is anything we have learned it’s never touch the principle. Put another way, if you have a steady source of income, it’s best not to mess with that steady source. LG has been gaining a lot of traction lately with its smartphones, if you count out one minor speedbump.

You see, people fear change – they hate change. Granted, you can’t point to the LG G5 as an example of this – the LG G5 was a bad concept from the start. But it’s important to realize that LG tried to do something new with the G5, and it tanked. People voted with their wallets and they decidedly did not vote for the G5. That hurt LG as a brand, and it’s a remarkable how much the LG G6 has turned that around. LG realized it made a mistake, and backtracked as it should have.

People who are familiar with a brand, especially in that key third year of a brand, don’t want change. They want safe. And the LG V30 with a slide out screen is not safe. It’s bold. And bold is rarely what sells. Safe sells. Considering how the experiment of the G5 went, perhaps now is not the right time to fiddle again. 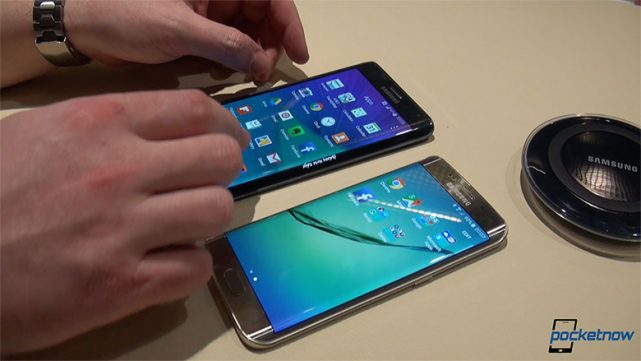 But take the LG out of this equation and let’s just talk about flagships in general. Flagships sell. Flagships come with a built-in audience, and what better way to sell a new feature than with a built-in audience. By the third year of a line of phones, people are willing to give you the benefit of the doubt. That’s the only way the LG G5 sold as much as it did. And people got burned, picking up accessories that will not be useful in a generation.

But when you consider that built-in audience, that’s the best was to get a concept to catch on. If you want a success story when it comes to fiddling with flagships, look no further than Samsung. The Samsung Galaxy Note Edge is the prime example of a concept phone being applied to a flagship. First, we saw the Note Edge, then we saw the S6 Edge, then the S6 Edge plus. Today, every Samsung flagship has an edge screen, and they are looking good.

But in general, having a built-in audience like that can make or break a new concept in phones. It’s hard to sell something new to an audience. Having an established brand try something new can pay off big if it’s done right. If the market research is there, and if the marketing budget is ready for what it’ll take that is. But mostly, a new concept needs to be backed by a company that is willing to stay with it for the long haul. Above all, that’s the most important thing when it comes to a new idea – the willingness to go all in.

But that’s me, what do you think? Should LG go for it with a new design concept? Or should it play it safe with its established brands and keep the new designed to variants? The Note Edge is just such a variant. Perhaps a variant of an established brand is the way to go – keep things safe for the core audience, but expand a little for the brave crowd? If you ask me, there is no right answer here if the new idea works. Flawed concepts like the LG G5 modular experiment are doomed no matter what product you put it in. But let’s all put on our CEO hats and let’s see if we can figure this out.