Earlier this year, MWC 2019 brought is the LG G8 ThinQ, with its sound emitting display and palm vein reading capabilities. IFA 2019, set to debut next month, will likely see the LG G8X ThinQ get announced, and the renders you see above and below are allegedly depicting the phone.

Right off the bat you can notice the missing fingerprint scanner on the back, underneath the dual cameras. That’s because the LG G8X ThinQ will allegedly be the first LG smartphone to feature an in-display fingerprint scanner. That display is roughly 6.2-inches in diagonal and probably QHD+ in resolution, and features a waterdrop notch to house the front-facing camera.

159.3 x 75.8 x 8.5mm will reportedly be the measurements of the device, which will most likely ditch the Crystal Sound OLED speaker (sound emitting display), as we’re seeing an earpiece at the top of the phone. A 3.5mm headphone port is apparently present, and the LG G8X ThinQ will likely be powered by the Snapdragon 855 or 855 Plus.

Apparently, the LG G8X ThinQ will hit the domestic Korean market as the LG V50s ThinQ. 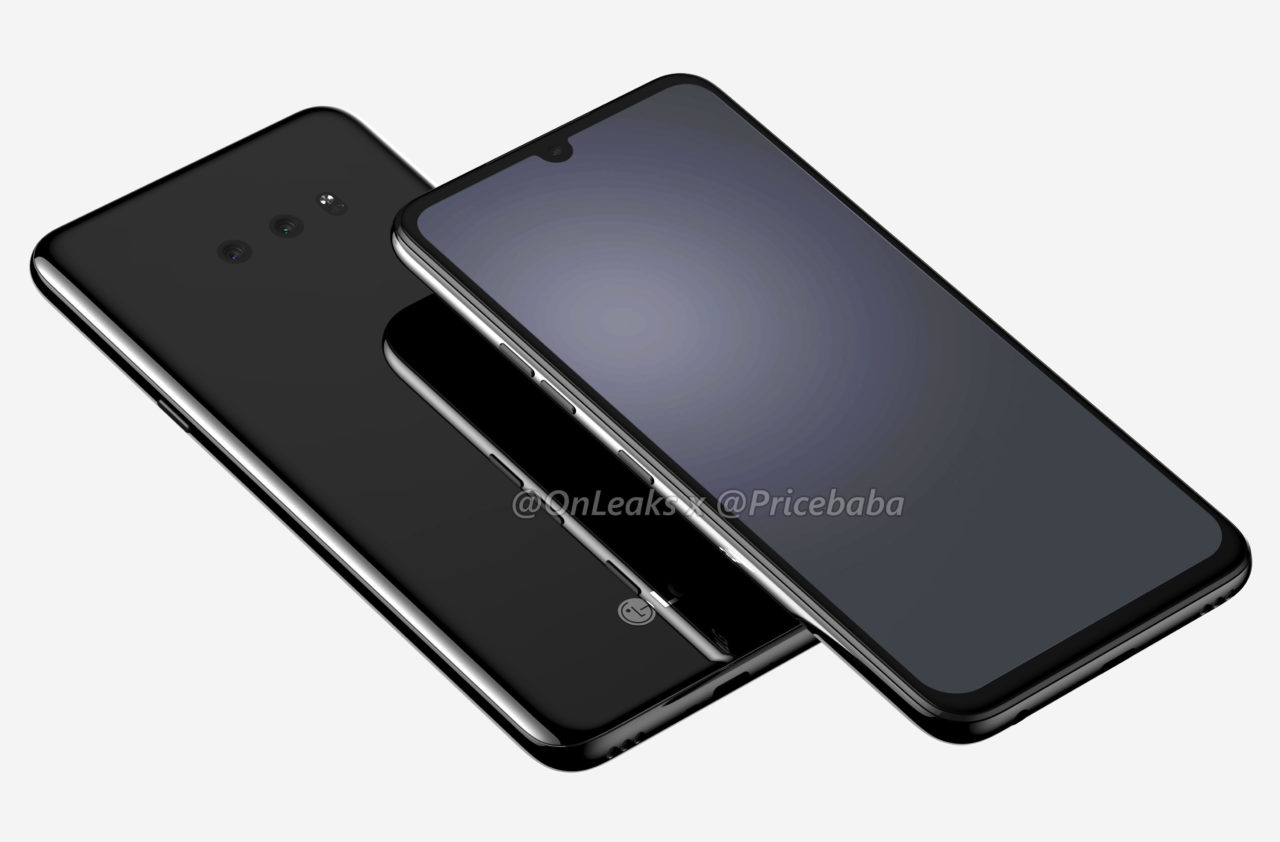