We have lots to talk about and not enough time to do it in. It was true on Monday and it’s true today.

The LG G7 ThinQ might have been leaked to high heaven before its launch this week, but now we’re going to talk about the consequences. We also have Sprint and T-Mobile on our minds as the two have finally announced a merger deal. And then there’s Xiaomi, so close to launching in the United States, but it has the rest of Europe to go through first.

We talk through these issues as wells as Wear OS, iPhone X and Galaxy S9 bloatware all with our High Tech Traveler friend Nick Gray! Stay tuned for the Pocketnow Weekly!

Watch the YouTube live broadcast from the special time of 1:30pm Eastern on May 4th or check out the high-quality audio version right here. You can shoot your listener emails to [email protected] for a shot at getting your question read aloud on the air at the end of the month! 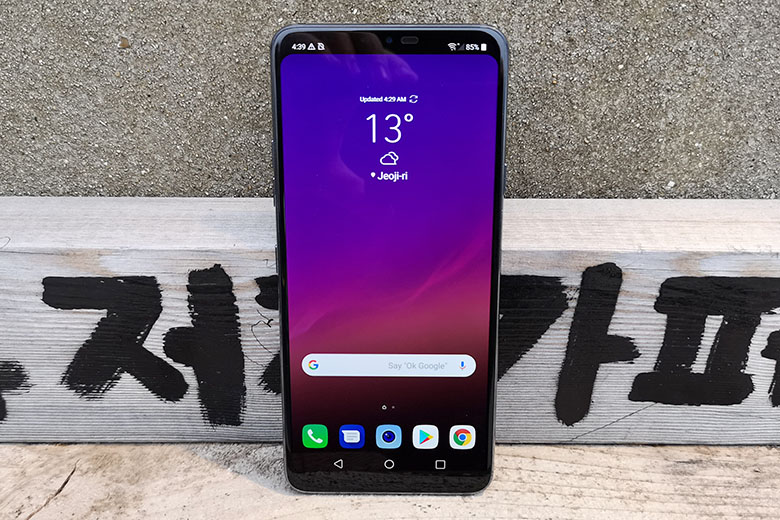 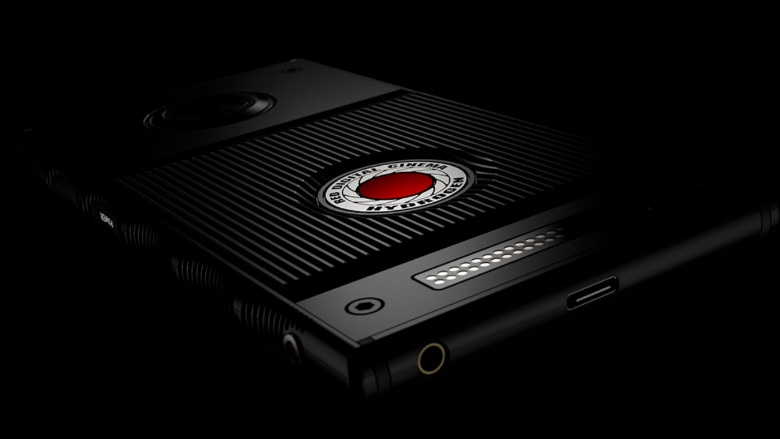 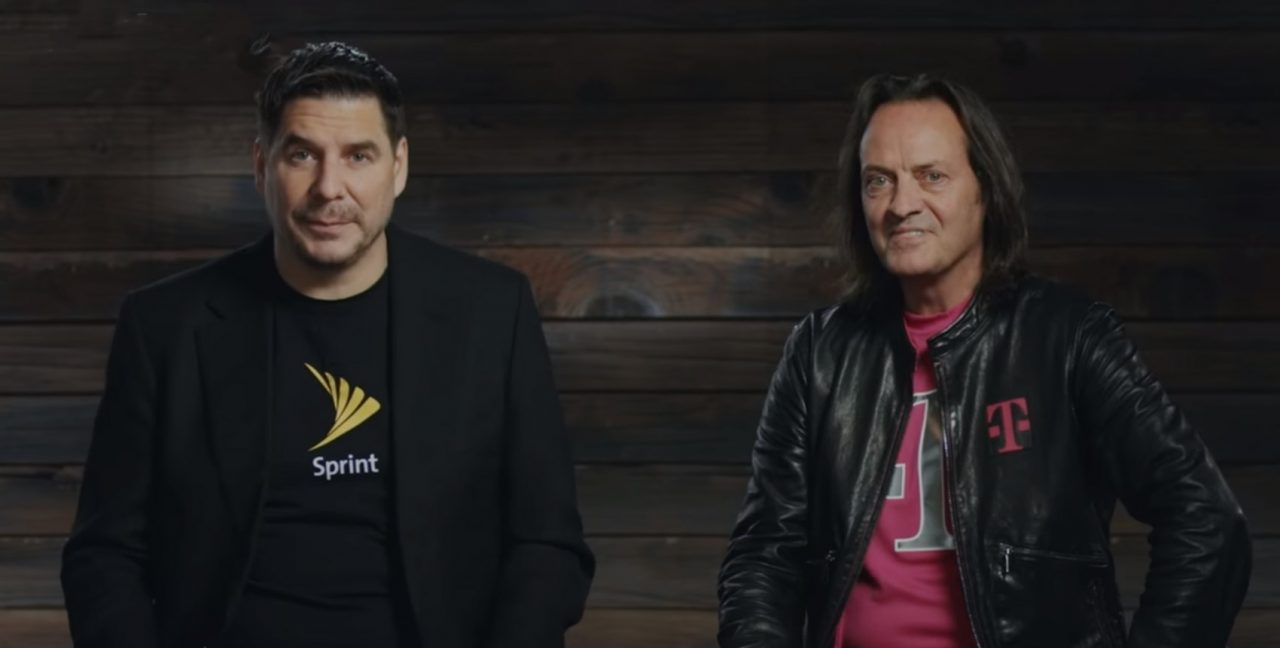 Today’s deals include the 27-inch Apple iMac, the Razer Blade Stealth 13, and more products from Amazon and B&H Photo Video

We have the results of the battery and performance tests applied to the upcoming Google Pixel 4a; you may want to check them out