It’s taller than ever, brighter than ever and more LCD than ever for the next G-series flagship from LG. But will people be able to get over the notch and chin?

You may have already drowned your eyes into recently leaked renders of the LG G7 ThinQ and have tore into that notch as a sin against industrial design, but that won’t stop the company from telling you more about the phone without actually launching it.

Rumors have seen this G-series phone stay away from OLED display technology and stick with LCD, though with major improvements from previous-generation displays. Well, we’re now learning direct from LG that the display on the G7 will be called a “Super Bright Display,” thanks to its 1,000-nit maximum brightness and DCI-P3 color gamut compliance. Users will be able to choose from six preset color tuning profiles (Eco, Cinema, Sports, Game, Expert and Auto) or specifically toggle RGB levels. 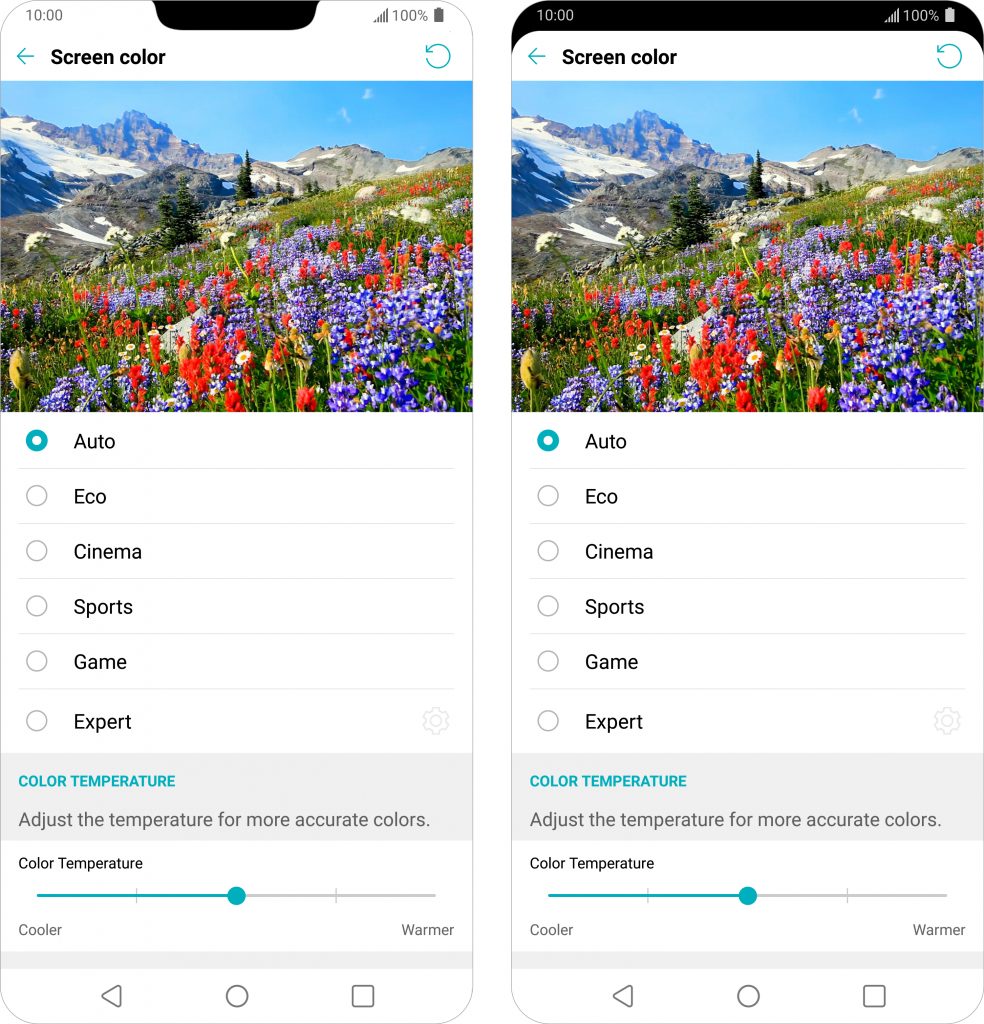 It can operate at those extremely bright levels while also reducing overall power consumption — when compared to the G6, it can be as much as 30 percent.

Furthermore, LG has changed up its FullVision display, moving from 2:1 to 13:6 (3120 x 1440). If you’re more comfortable basing horizontal resolution to a factor of 9, LG’s display is 1 point taller than Samsung’s displays on the Galaxy S8 and S9 series at 18.5:9. LG also points out that the bottom bezel on the G7 ThinQ is half as thick as the one on the G6, though we expect that not many people will be impressed.

Still, the company is hoping that specs will begin to triumph in the conversation instead of the notch — which can be hidden or not on the user’s whim — as we close in on the May 2 launch date.