The speakers sound like a Boombox, the screen is actually a Super Bright Display and the AI CAM is more intelligent than ever before. LG officially makes the hard sell to consumers on the LG G7 ThinQ.
Published 02 May 2018, 10:00 EDTUpdated 02 April 2021, 15:38 EDT

[alert variation=”alert-danger”]Check out our extensive hands-on post with video and picture gallery to learn everything about the LG G7 ThinQ![/alert]

After much of LG’s typical spoiler campaign, the chaebol has now officially launched its latest smartphone, the LG G7 ThinQ.

The LG G7 ThinQ offers up a design that has caused some controversy in the age of the display notch, adding to it a bottom bezel that may be reduced in size from previous generations, but is sure to generate more discussion as time goes on. 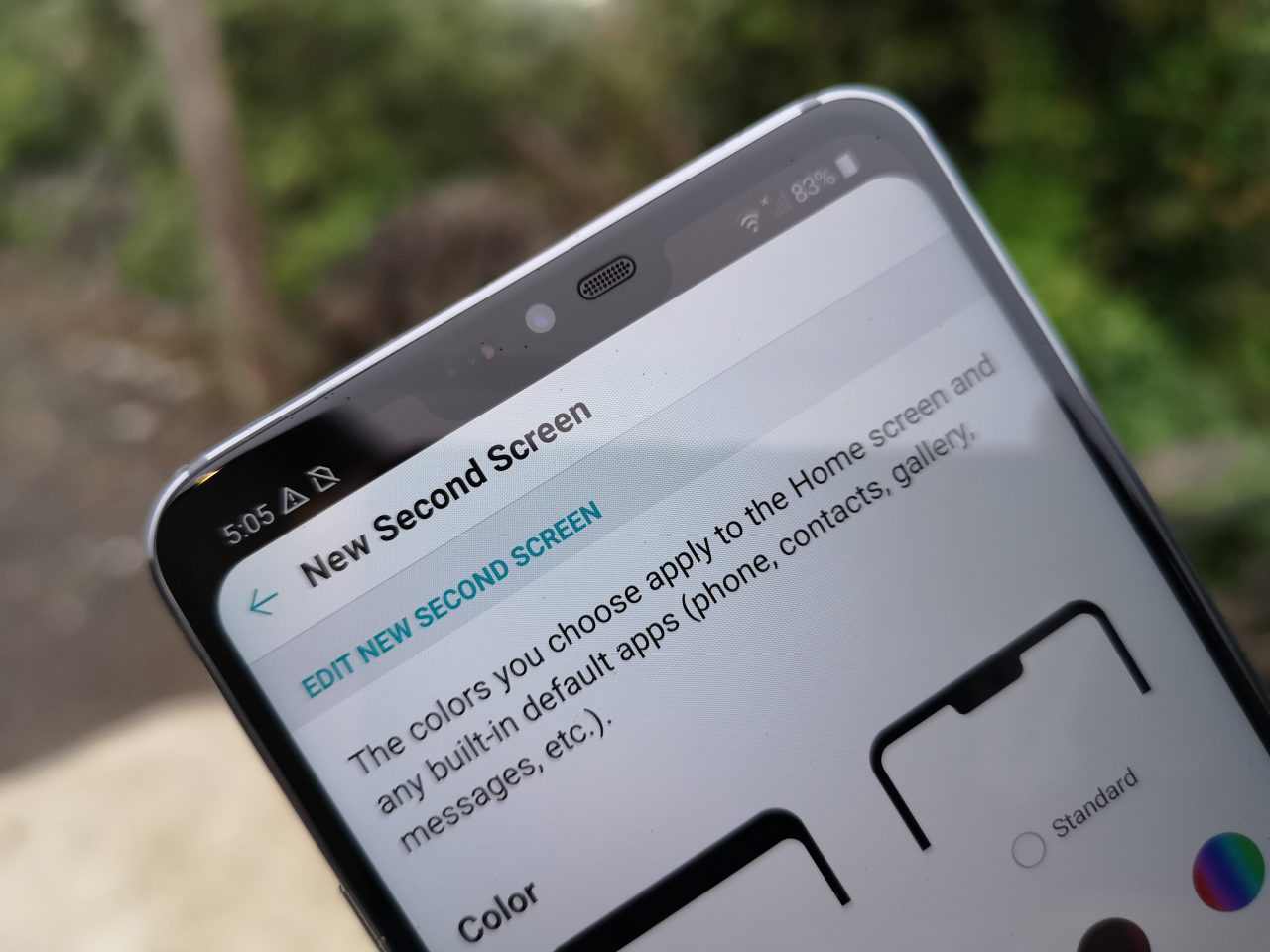 Another quick moment for the notch: the status bar that now surrounds it has been dubbed LG’s “New Second Screen” as sort of continuity from the V10’s and V20’s dedicated Second Screen micropanels. But instead of being able to provide room for more notification information, this iteration brings simpler aesthetic customizations like squaring or rounding off the top corners of an app interface and coloring in the status bar.

With the 18:9 display of yesteryear transformed into a technically versatile 19.5:9 Super Bright Display, the company says that the LG G7 ThinQ is just as wide as the pioneering G6, though the panel itself is taller in practicality. It’s the new BoomBox speakers, though, that owes this newfound massiveness to its 6 decibel advantage on other phones’ speakers. There’s also a Quad DAC system — again, borrowed from the ‘V’ series — attached to the in-line audio system for 32-bit delivery, 7.1 surround sound and richer sound for high impedance headphones. 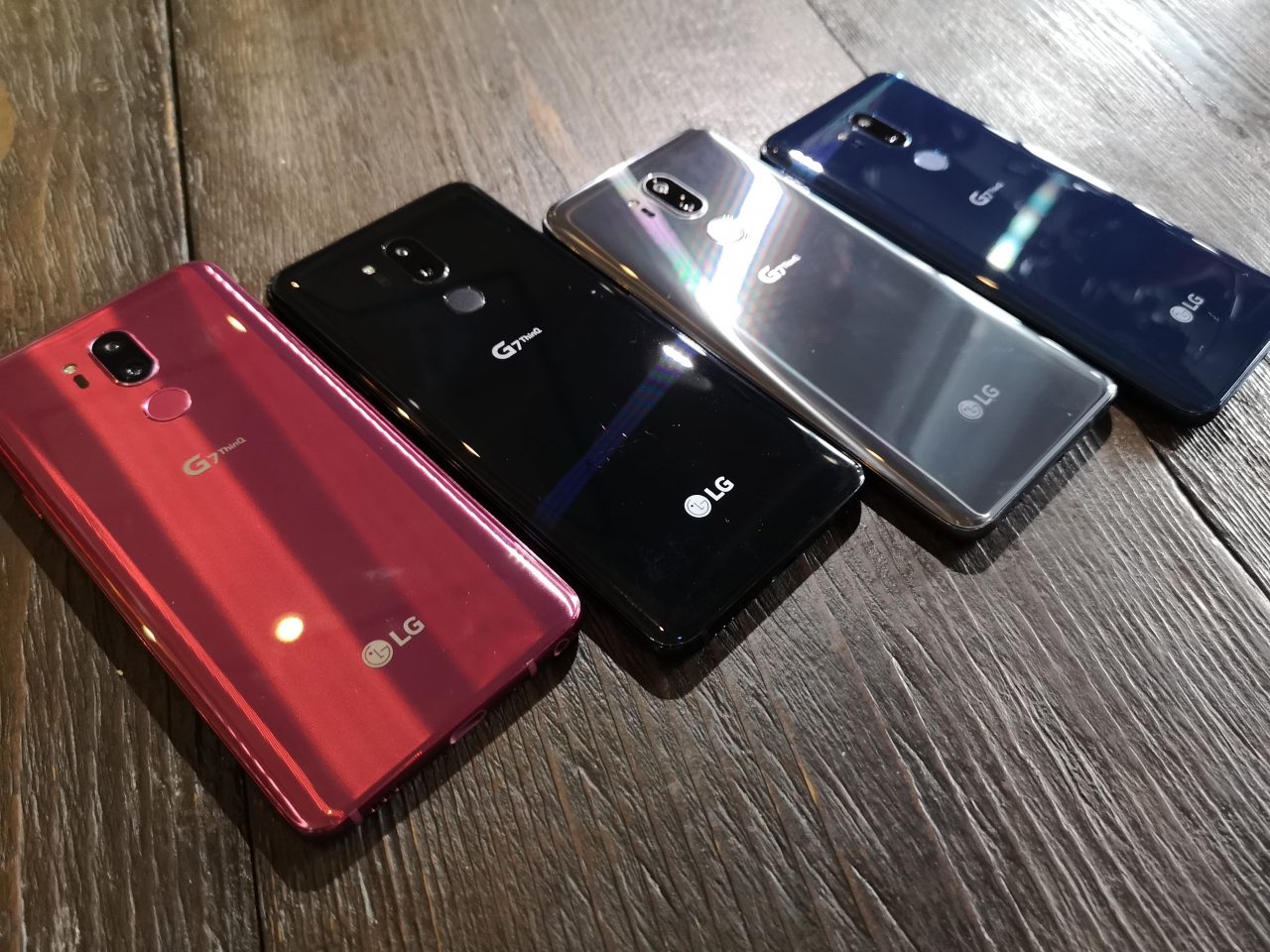 A sliver of metal connects panes of Corning Gorilla Glass 5 together to form the corpus of the phone. The device is rated IP68 for dust and water resistance and MIL-STD 810G for general durability — just as with the V30 last fall. The phone will be offered in gray, black, blue and rose colors.

LG claims to have made big improvements to its camera experience thanks to its AI CAM app it introduced with the V30S ThinQ. 11 more shooting modes have been added to the existing eight, all of them being triggered by neural process sensing of what’s in the viewfinder. As we’ve seen instances of these sorts of applications where pets have been identified as “food” and people as landscapes, the company is hedging its bets by having the AI offer four modes for the user to choose from as it detects a scene. In addition to this feature, there’s also a new Live Photo mode that captures a two-second video — one second before the shutter is pressed to one second after — a Portrait Mode with software-enhanced bokeh,  and Super Bright Camera that generates a brighter picture in low-light conditions through software and hardware compression tricks. 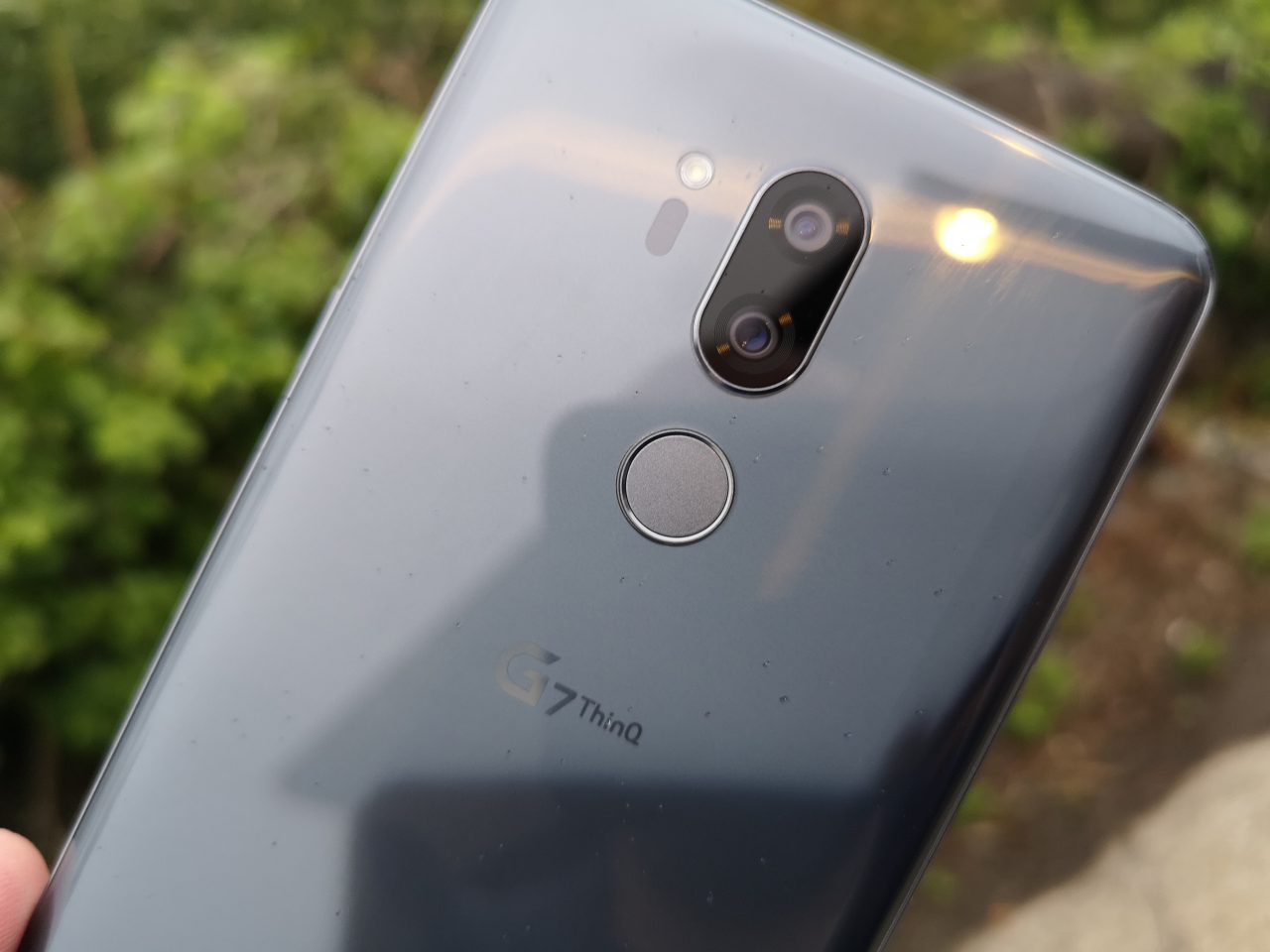 In talking about real sensors and glass, the dual rear cameras bring a desired resolution parity at 16 megapixels. It’s especially appreciated as LG continues to pair a “normal” camera with its standout wide-angle camera, though the G7’s unit brings a field of view of 107° — narrower than the 120° of the G6 and the stunning 135° of the G5.

The company also touts that the G7 ThinQ will be “one of the first devices” to get new features of Google Lens, Google’s own visual AI app, to be revealed at the I/O conference this month. Google Lens and Google Assistant both will be accessible with a click of a hardware button located below the volume rocker on the left side of the device — click once for Assistant, twice for Lens and hold for a voice command to Google Assistant. LG has created custom commands to toggle local device settings for the Assistant to recognize. Google Assistant will also pick up the hot phrase “OK Google” through the G7’s “Super Far Field Voice Recognition” microphones, similar to those on smart speakers like the Google Home. 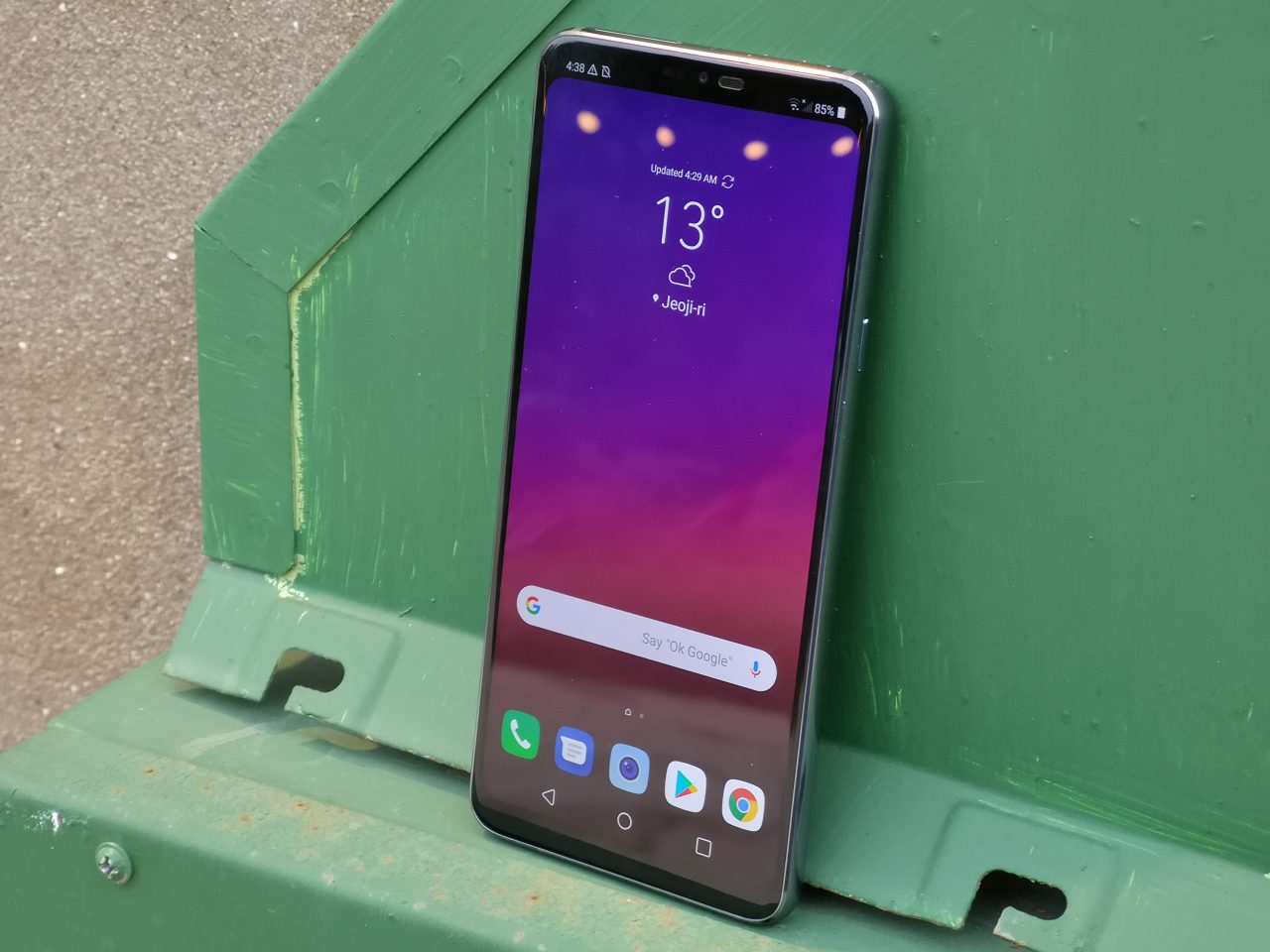 There is an LG G7+ ThinQ with 6GB of RAM and 128GB of storage that will be available, but for the time being, the United States will only receive the standard version with 4GB RAM and 64GB storage. Other spec notes include the typical Qualcomm Snapdragon 845 chipset that powers other flagships of 2018, a USB 3.1-compatible port using a Type-C connection, a refined haptics system as first debuted on the V30, a fingerprint sensor, facial recognition technology, wireless charging and FM radio reception.

The items LG didn’t pre-announce? Specific pricing and availability. Expect carriers and retailers to do most of the footwork.