LG G7, the perfect smartphone for your holiday memories

The summer holidays are upon us. Gone are the days when we only post our holiday photos once we are back home from our trip. It is the norm now to post every special moment on social media, as it happens. Thus, a smartphone with a good camera is a must-have for everyone.

LG’s latest flagship smartphone, LG G7 ThinQ, is one of the best today. It is crafted with the right balance of proven, and cutting-edge camera technologies, to capture every perfect moment. LG has a long history of innovation in smartphone camera technologies. It offers many industry firsts, including Wide-Angle Lens (for better landscape shots), and Crystal Clear Lens (for beautiful images with precise details).

Here are some reasons why the LG G7 ThinQ is the best holiday companion to capture and share all those precious memories.

Have you ever wished that your smartphone could capture everyone, and more of the background in, the same shot? The LG G7 ThinQ’s 107-degree Wide-Angle Lens lets you do just that. It’s a great way to take more creative shots of landmarks, or group photos. You can easily switch between normal and wide-angle shots with just a tap on the screen. If you want to add a bit of flair to your photos, the Live Photo option takes moving vignettes as well.

With the LG G7 ThinQ, you can take fun selfies with the built-in filters, and AR stickers. Spice them up for the perfect Instagram post. You can also take wefies (group selfies) easily with the wide-angle camera. Take control of those cool blur-effect Bokeh shots with the included Portrait Mode, too. Moreover, the G7 ThinQ’s Portrait Mode is possible with the rear camera as well.

Be perfect every time, anywhere, thanks to AI

With just a tap of the screen, the LG G7 ThinQ’s AI CAM will color up any moment. Food will look more appetizing, flowers will look more vibrant, and pets appear cuter. All this intelligence that works in the background reduces the hassle of deciding the right camera settings for any subject or scene. You just have to focus on what’s in the frame, not on the settings. 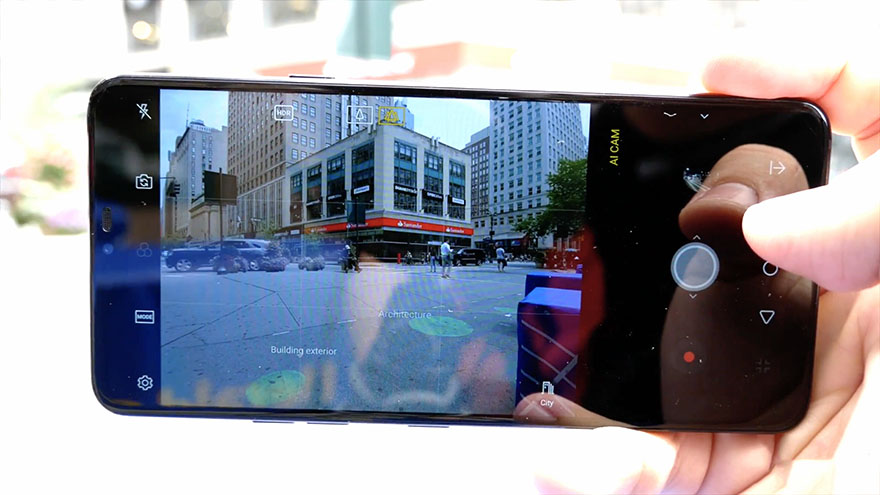 Take better photos in the dark with ease

With the LG G7 ThinQ, you don’t have to worry when it’s dark. The camera automatically goes into Super Bright Camera mode to brighten up images. This is really useful when you are on holiday in a rainforest, or at a dimly lit restaurant.

Get creative with Slow-Motion capture

Slow videos down to turn things up with the LG G7 ThinQ. With just a couple of taps, it can take a cool 240fps video that is best for those silly moments at the beach. You can even edit the video after you’ve recorded it, keeping only the best parts. 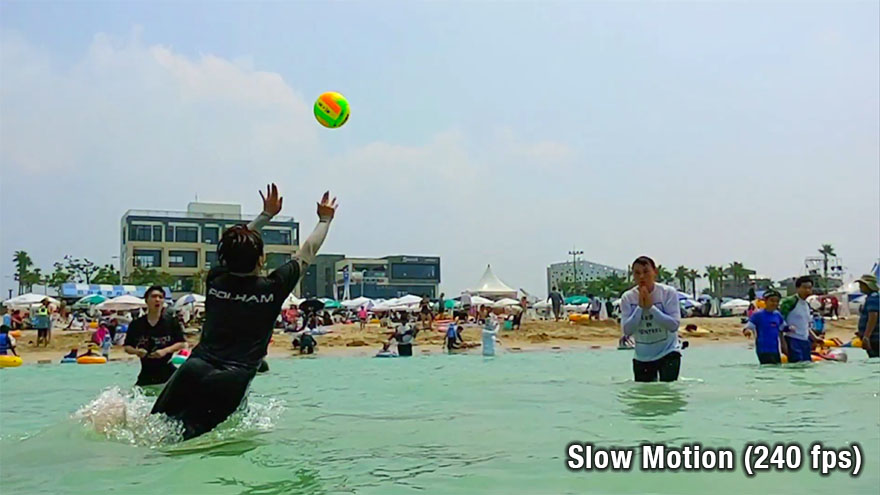 Be the envy of your friends with a cool time lapse video to capture the perfect sunset with the LG G7 ThinQ. With the Time Lapse mode, all you have to do is set the phone on a tripod, or any stable platform, and let it do the rest. For even more dramatic videos, there is a Hyper Lapse mode that speeds things up even further. The LG G7 ThinQ is also capable of taking vivid HDR10 videos that will wow your friends. The easy-to-use LG Cine video mode lets you choose from several cinematic filters. 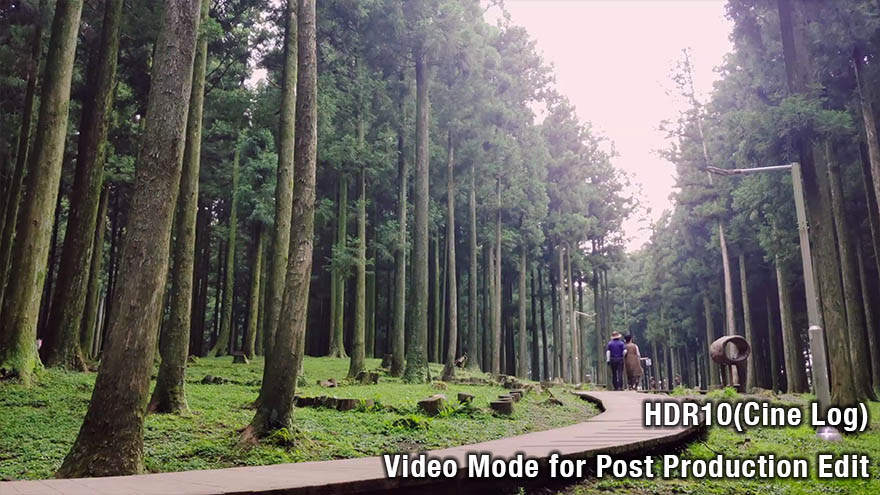 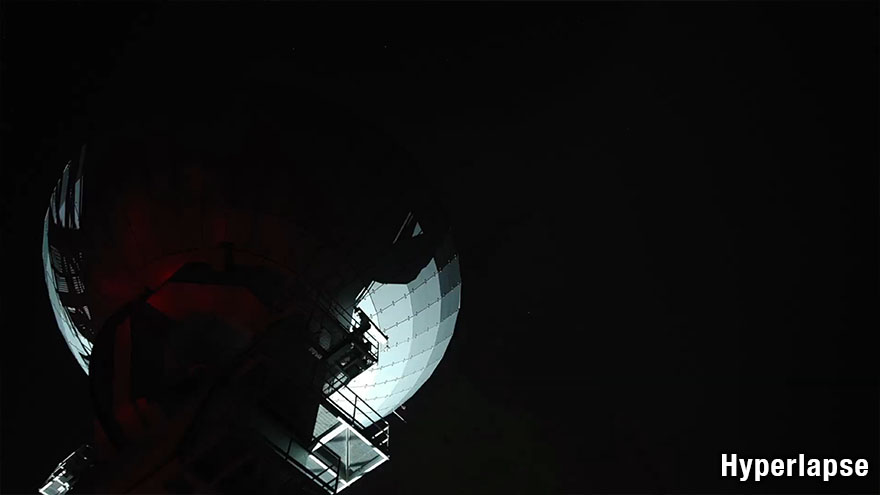 Learn more around you with LG G7 and Google Lens

When traveling to new places on holiday, we often depend on smartphones to look up information on locations. The LG G7 ThinQ does more than give you information on what you are looking through the camera lens. The LG G7 ThinQ is one of the first smartphones to have Google Lens right out of the box. It lets users identify text in order to visit a website, add a business card to contacts, or look up an item on a restaurant menu. The LG G7 ThinQ also makes its super convenient, with a dedicated AI Key button, for users to launch Google Lens with just two quick taps.

Last, but not least, users don’t have to worry about spills or drops because the phone is IP68 water and dust rated. It will survive a dip in the ocean or a day out in the jungle just fine. 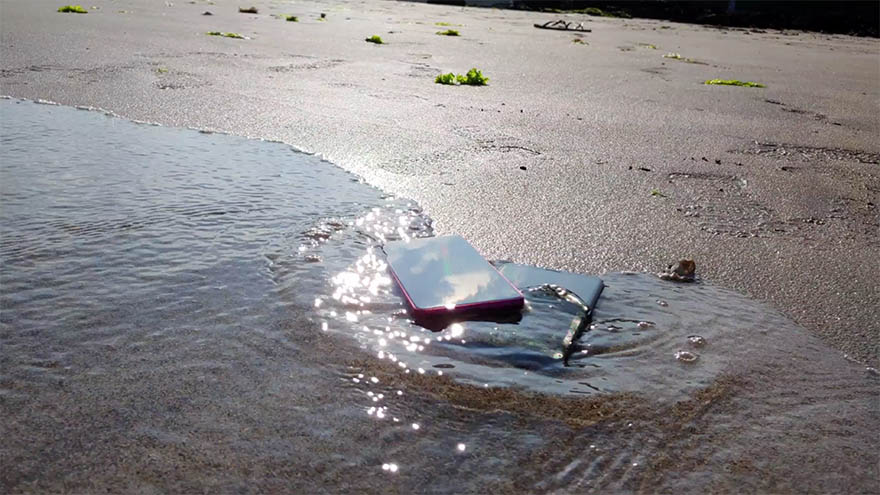 We thank LG for sponsoring this article.

Android 12 has arrived, and it brings with a ton of aesthetic and functional changes. We’ve rounded up the best features spotted so far.

This renaming shouldn’t result in any functional changes.

Here are our initial impressions of the Redmi Note 10 Pro Max.

The feature could be rolled out soon.