The mobile world’s worst kept secret is now also officially out at MWC 2017 in Barcelona, and it’s… precisely what we expected. Far from visually similar to either the G5 or V20, the LG G6 sticks out first and foremost with crazy slim screen bezels.

Technically, that 5.7-inch diagonal sends it deep into phablet territory, yet an 80 percent (!!!) screen-to-body ratio purportedly helps it fit in a traditional 5.2-inch or so footprint. A “seamless” new design blends metal (for real this time) and glass, with durability-improving rounded corners, minimal company branding, and non-protruding dual rear-facing camera arrangement.

It’s not always about the number of megapixels, but it’s sure… interesting to see the G6 move from a 16/8MP main shooter combo to a pair of 13-megapixel sensors. On the front, you still get a 5MP selfie cam, complete with a wide-angle lens and F2.2 aperture. 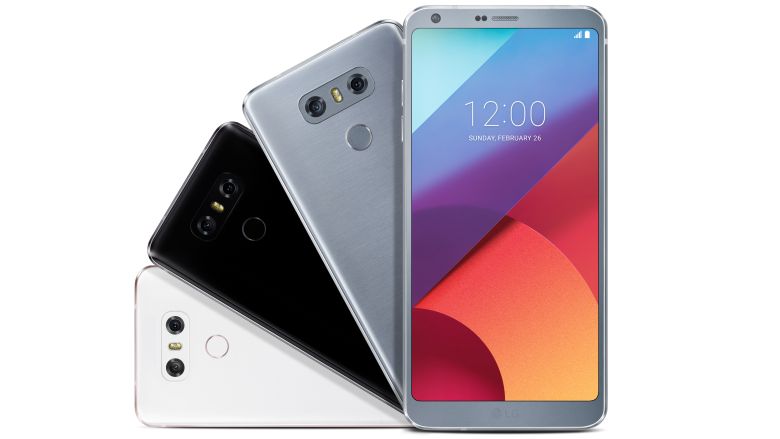 Also “interesting” to note is not only the impressive 2880 x 1440 pixel resolution (QHD+) of that humongous “FullVision” display, but an 18:9, aka 2:1, aspect ratio aimed at offering a “more immersive experience when streaming videos and playing games.”

As suspected however, the LG G6 packs an aging Snapdragon 821 processor, paired with 4GB RAM, not to mention a similarly underwhelming 32GB internal storage as standard. You can still expand the local hoarding room through a microSD card slot, of course, despite the 3,300 mAh battery now sitting always in place.

LG had to make that compromise to achieve an IP68 standard for water and dust resistance, also promising dependability “when the going gets rough.” Pre-loaded with Android 7.1 Nougat, the G6 is the world’s first non-Pixel phone to let you interact with the Google Assistant out the box. It’ll be available in black and platinum soon for an as-yet unspecified price. But how soon is soon enough?