LG G5 rumor roundup: Everything you need to know

With only a couple of weeks to go until the start of MWC 2016, join us as we take a close look at literally every LG G5 rumor circulating around the web.
Published 04 February 2016, 09:15 EST

Not sold on Samsung’s “more of the same” Galaxy S7 approach, and instead looking for a flagship Android device like no other before it? The LG G5 could be the answer to your long-time pleas for palpable, major mobile hardware innovation, though there’s still not enough proof to support a drastic G4 redesign to the point the sequel’s battery will pop out of the bottom edge.

What’s crystal clear is an LG G4-similar construction, with a bland plastic frame and replaceable leather rear cover, would feel like a step in the wrong direction after V10’s sophisticated, athletic and eye-catching visual tweaks.

Meanwhile, we’d sure love it if the G5 found inspiration in the malleable, curvy, self-healing character of the now defunct G Flex family, but too many similarities would once again diminish the wow and novelty factors.

Without further ado, let’s bring together all the recent gossip on the second most anticipated new smartphone of the spring, arranging the rumors in three groups by credibility. 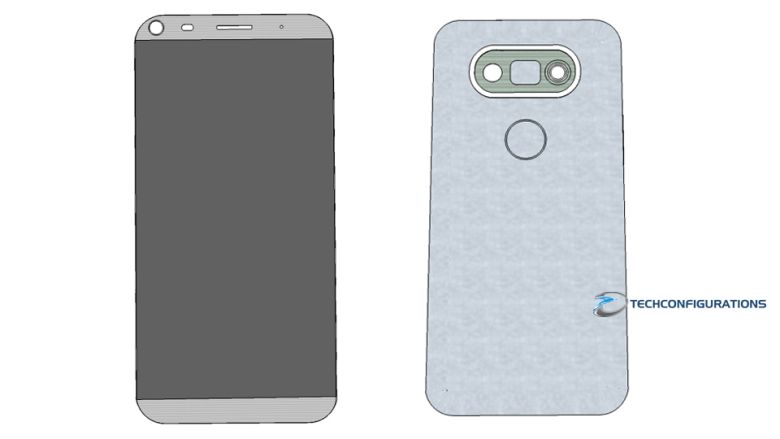 LG might be trying to play coy about the identity of the product due for an MWC announcement in Barcelona on February 22, but the timing’s right, the signs are all there, and the eternal Korean number two doesn’t want to just give Samsung the competitive edge.

The market name is practically etched in stone too, no matter how different the G5 will look from its predecessor, and it’s definitely time to say goodbye to plastic, with aluminum (or some other metal) very much part of the new picture. 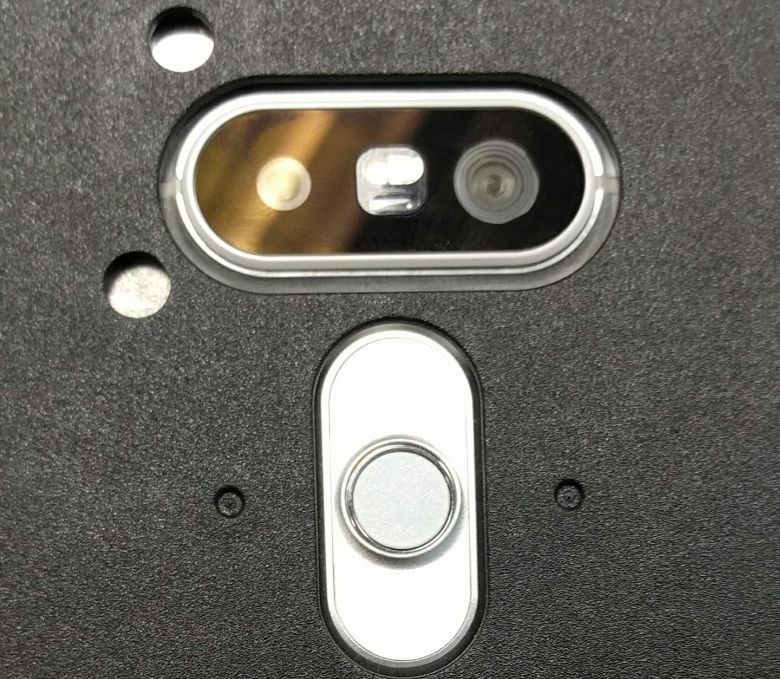 Be honest, the only reasons you ever considered purchasing the G4 were its trend-defying user-removable battery and microSD card slot. It’d thus be a disastrously uninspired move to ditch the two when they appear to be making mainstream comebacks. Especially after LG openly mocked Samsung for the latter’s sealing of cells on recent flagships.

A wide-angle dual-lens rear-facing camera has also been pictured in virtually all G5 photoshoots, with a grand total of 24 megapixels (16 + 8) most likely in tow. Opposite this photography virtuoso, you should find a more than respectable 8MP selfie shooter, devoid of LED flash endowments, but capable of recording 1080p video at 30fps.

Perhaps the most surprising aesthetic and functional change however will reportedly see the now iconic rear-fitted volume keys switched to the sides, leaving merely the power button on the back of the handheld, ready to scan your fingerprint for improved security and zippy screen unlocking.

Speaking of the display, it should measure 5.6 inches in diagonal tops, retain the G4’s slim horizontal bezels, and somehow further slim down the already slender vertical borders. Oh, yeah, and a bit of a curve, enough to add pizazz but not too much to fall on the tacky side of things, is probably in the cards. 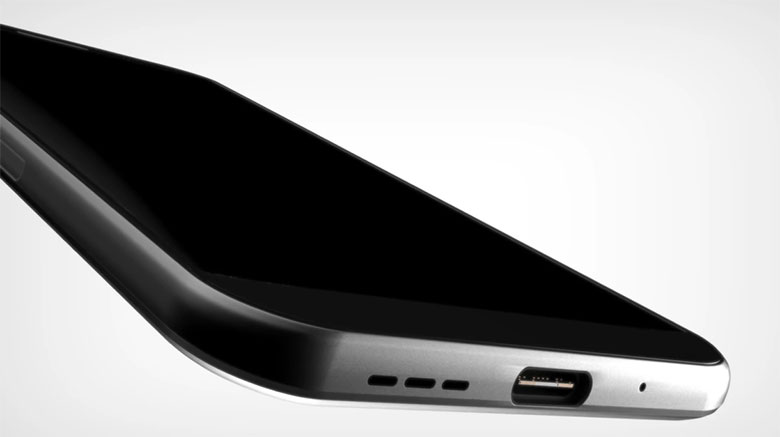 Here’s where things get truly interesting. LG is said to be prepping a couple of really unique features, aimed at striking the perfect balance between customization and unibody design. It remains unclear how a so-called accessory Magic Slot would work or even look, not to mention that head-scratching rumor about the battery sliding in and out of the phone from underneath it.

At one point, we heard the G5 could pick up a secondary notification panel too, but in that sense, the V10 shouldn’t spawn any kind of sequel or spin-off until fall. The other two quirky, crucial add-ons can still come to pass, and if they do, the modular execution will make or break the device. 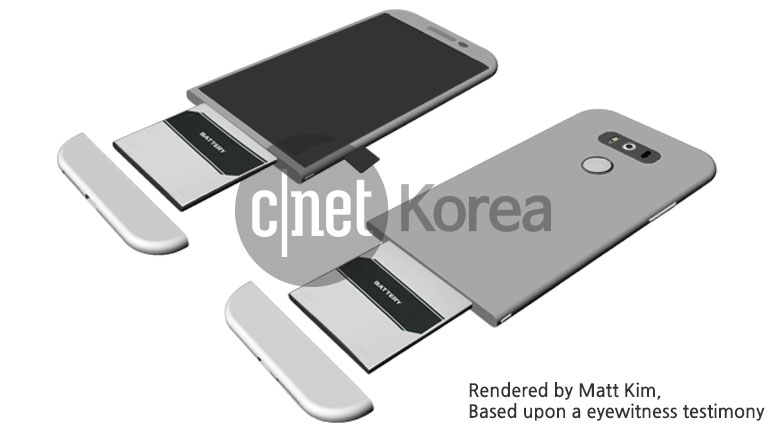 Oh, oh, oh, and how about borrowing some of LG V10’s shock resistance? We’re not talking military-grade certification here, but a smidge of ruggedness might go a long way in fending off a rival tipped to sport a virtually unbreakable screen.

Any other mysteries, wild guesses or long-shot features? Well, we’re not sure about battery capacity. We’re obviously rooting for north of 3,000 mAh, but we heard 2,800 a while back, which is a number we refuse to believe. Speaking of numbers, we hope LG can keep the price bar as low as possible, ideally at G4 levels, but fear an ingenious pop-out battery mechanism and Magic Slot connectivity could drive production and consequently retail costs through the roof.

Finally, as far as commercial ETAs go, the optimistic scenario is March, and the pessimistic theory May. Stay tuned!

The A14 will reportedly be based on the 5nm process and is being manufactured by TSMC, alongside the Qualcomm Snapdragon X60 5G modem.