LG claims its brand new G4 is its “most ambitious smartphone.” We’ll see about that. A lot in store on the Pocketnow Weekly!
Published 29 April 2015, 11:47 EDT

The Atlantic Ocean is a vast and wide body of water that separates North America and Europe. In the span of a week, both shores played host to wondrous events: a showcase of innovations in the internet of everything and a flagship smartphone christened by one of Korea’s envelope pushers. Tack on a couple of device unboxings and we only have just a few of the many reasons why we’ve pushed TWO podcasts into this wonderful week.

We have the LG’s launch of the G4 all covered with not one, not two, but three special guests: Dom Esposito of 9to5Google and 9to5Mac, Florence Ion from Greenbot and Android Authority’s Joshua Vergara literally hop on board this podcasting ship on the Hudson and we leave no untold details in our wake.

It’s all right here on the Pocketnow Weekly 145! Catch the high-quality audio podcast available here. We also have a second show scheduled this week, so don’t forget to shoot your questions to podcast [AT] pocketnow [DOT] com for a shot at getting your question read aloud on the air for Thursday at 6pm Eastern (click here to find out when it airs in your time zone)! See you then! 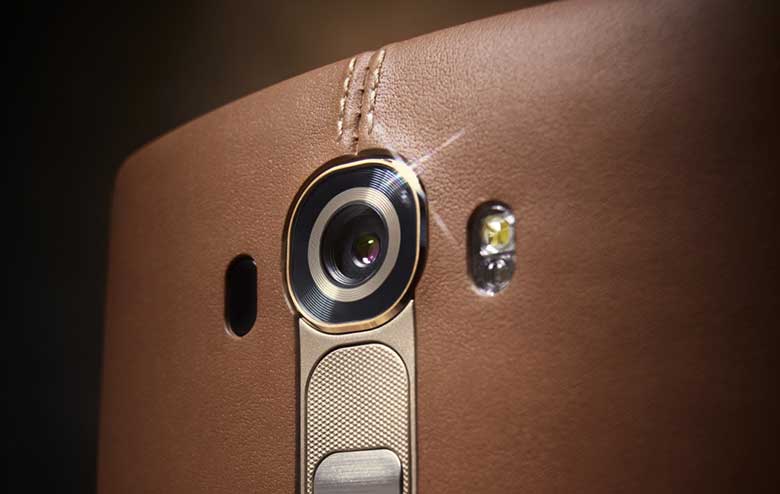 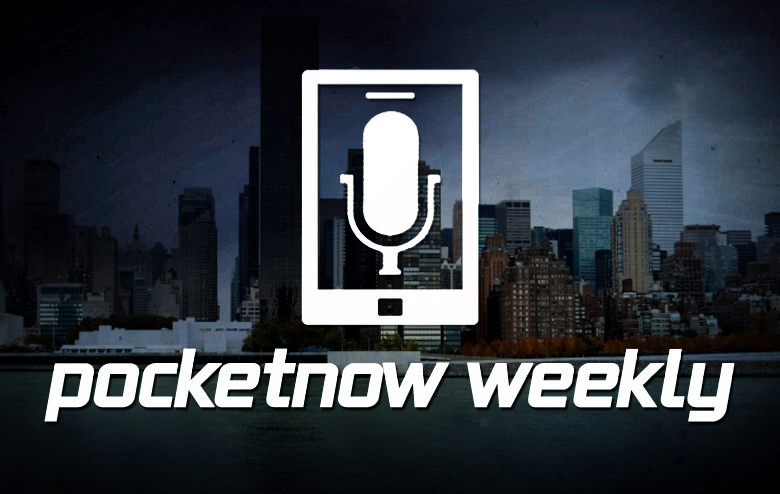 LG: “the most ambitious smartphone yet”

If not a leather back, why not ceramic?

“… if Steve Jobs were alive today, even he would have liked the G4.”

See you this Thursday!