The two phones are rapidly approaching their two-year software support clock and the company said that they aren’t ripe for Nougat. But they’ll get it.
Published 06 March 2017, 02:00 EST

We don’t know when Android O will finally be distributed to Nexus devices. Recent letter releases have happened in October, though Nougat hit Nexus devices in late August. But it sounds like we may see nearly a whole year go by before LG’s 2015 flagships get Android 7.0.

The G4 and V10 are nearing their two-year software servicing windows and it’s clear that LG is treating both to their final hurrahs here — The Korea Herald reports that the company is directly addressing some consumers’ concerns about being able to use Nougat. While the company has insisted that the Snapdragon 808-powered slabs aren’t “optimized” for Nougat, it decided to appease the crowds anyways. 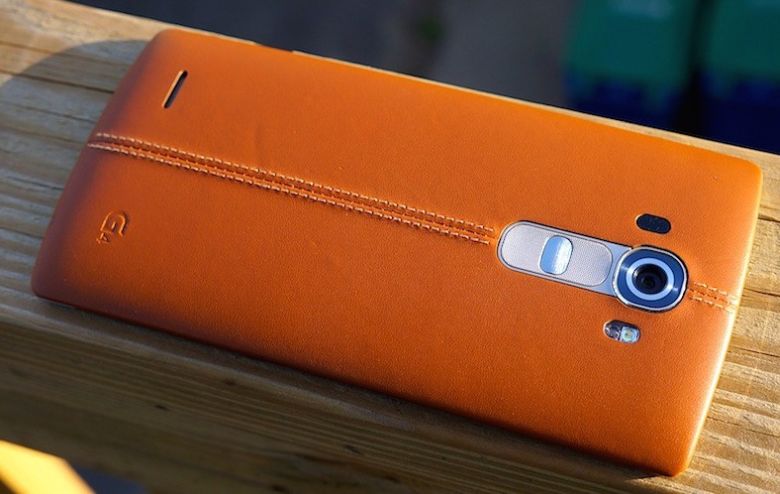 That said, the wait’s going to be excruciating for owners of those devices.

“We plan to offer the upgrade of the operating system with Android 7.0 for the V10 in the second half of this year and for the G4 in the third quarter,” the chaebol said in a statement.

That vague timeframe is for when updates will hit South Korean units. There’s the possibility that unlocked global units will take longer and some carriers may opt not to pass the update along to their G4 and V10 phones.

The Dropbox Passwords app uses what the company calls zero-knowledge encryption to make sure that your accounts are safe from malicious parties.