LG G3: what can these leaked renders tell us?

See what these shots of an LG phone for Japan may reveal about the LG G3 design.

LG’s G3 may be the next flagship to launch from a major Android player, with rumors suggesting we’re just a month or two away from its debut. There have been plenty of rumors and leaks arriving to address our expectations for the phone already, but we haven’t had much in the way of reliable images of actual hardware. This week, just such a variety of imagery surfaces, but it’s not entirely straightforward just what we’re looking at.

Take, for example, the renders you see above in white, and below in blue. This is not the LG G3.

What it is, though, is an apparent leak of the LG isai FL, expected to be an exclusive to Japan. Why does that matter? Because last year’s LG isai was essentially a G2, but lacking those rear buttons. While that makes it a little uncertain if the back layout seen here might carry over to the G3, it’s a little easier to believe that at least the phone’s face might match the G3’s.

But then we have this other image, purporting to actually be an LG G3. Not everything quite adds up – that pixel density is almost certainly wrong unless this is a 4.6-inch screen (which it’s not) – but that 2K resolution returns again. Sadly, though, we don’t get a full view of the phone’s face, leaving us without something to compare against those isai FL shots. 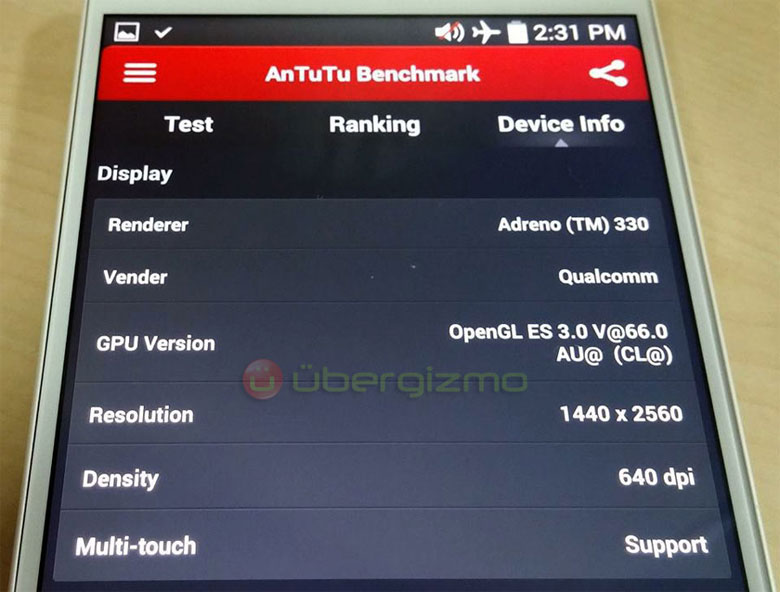 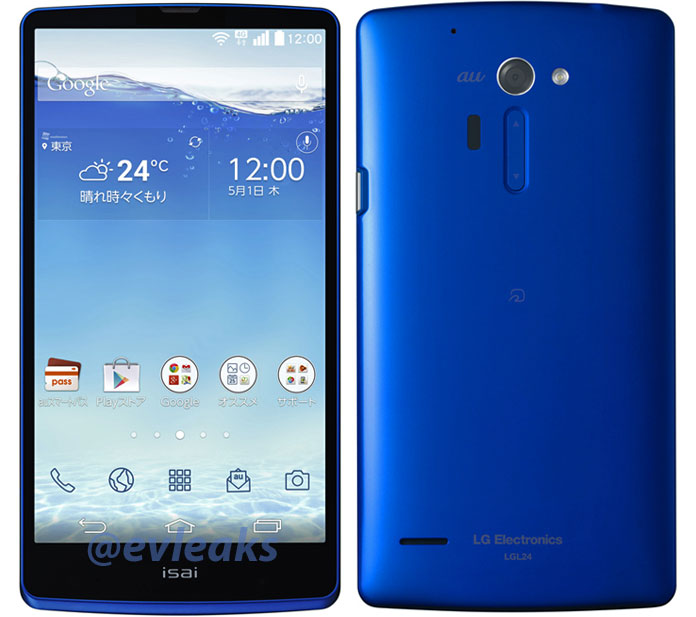