LG G3 Beat specs: under the hood of the mini G3

Wondering what you can find inside of LG’s newest mini phone? Stop wondering, and read our complete list of the LG G3 Beat specs right over here.
Published 16 July 2014, 23:32 EDT

LG has just announced its G3 Beat, but is this a Sony Xperia Z1 Compact-level phone, or just another midrange small-screener? Let’s take a look through our full list of LG G3 Beat specs, compiled for you down below.

The need-to-know specifications for this phone include the display and SoC, which are (respectively) a 5-inch 1280×720 panel and a quad-core 1.2 GHz Qualcomm Snapdragon 400 unit.

There’s also a decent 8MP camera, but the storage and memory allotments leave us with the word “midrange” in our mouths — 8GB of ROM and 1GB of RAM are included.

For a complete list of LG G3 specs, there’s nowhere better to look than right beneath the image under this text. 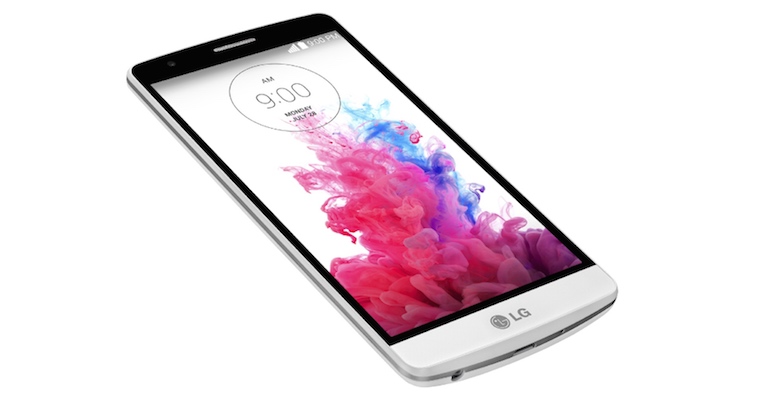