LG G2 Android Lollipop 5.1.1 update allegedly in the works, coming in the next months

It was very early this year that we caught a glimpse of Android Lollipop running on the LG G2, the company’s 2013 flagship. Since then, LG did a good job in officially bringing Android 5.0 to the two-year old device (in some cases, even earlier than its — back then, before the G4 — flagship, the G3) but apparently support has not been abandoned for the LG G2.

According to this report from Germany, the company is already working hard on the LG G2 Android Lollipop 5.1.1 update, claims the report that cites an unnamed person inside the manufacturer’s software development department. The next two months is when the update should become available, and it will allegedly bring the new user interface to the G2, as well as some unnamed features from the G4. 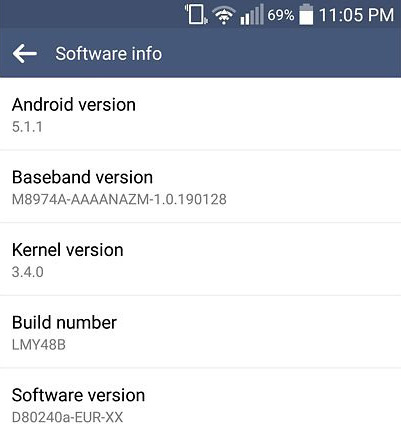