How well is the LG G2 holding up over time? Can it still compete with today’s more recent flagships? Find out in our LG G2 review update! 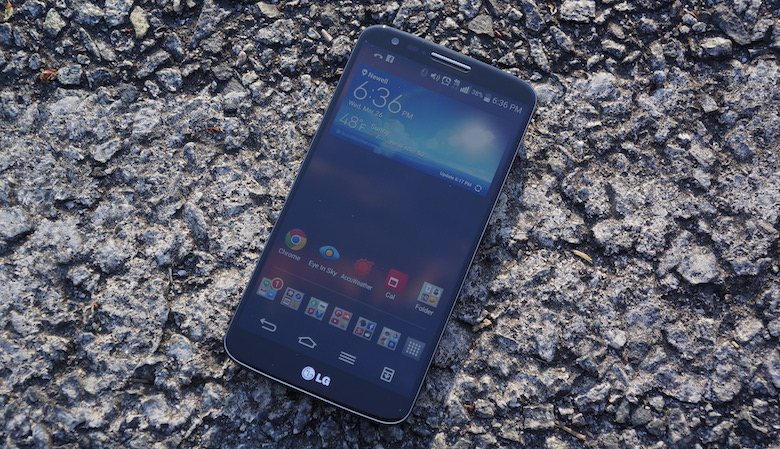 The LG G2 is a bit of a controversial smartphone, at least here under the Pocketnow roof.

Our initial review score was perceived to be a bit lower than many of you thought it should be, and in an unprecedented move, Michael Fisher updated his review to accommodate commenters’ valid points. The G2 went from a 7.7 out of 10 to an 8.4 – and that’s not something we took lightly.

Jaime then spent two weeks with the G2 to provide a review rebuttal. Turned out, he really liked it. A lot. And the Verizon G2 I received and was supposed to review was defective, so I sent it back and we moved on to the next device.

The question now is, how has the G2 held up? It was such a strong entry from LG in September. but what about now, especially that the HTC One M8 is available, and the Galaxy S 5 is just around the corner? Well, that’s what we answer in the LG G2 review update, or episode 31 of After The Buzz.