LG has been working on better grouping its numerous smartphones in G, X and K families of late to reduce user confusion and an overwhelming feeling of market saturation, but unfortunately, the Korean company’s tablet release strategies remain a little too all over the place.

After unleashing the way too similar G Pad X 8.3, G Pad II 8.3 and G Pad II 8.0, plus the G Pad II 10.1 and G Pad X 10.1 last year, the next few weeks may bring a couple of additional compact options to the low-cost table, which are probably themselves very much alike.

The LG G Pad X 8.0 is reportedly headed to T-Mobile… someday, with a Full HD display in tow, Snapdragon 615 power, and 4,650 mAh battery, among other upper mid-range features. The LG G Pad III 8.0, meanwhile, is expected to see daylight in Canada around May 27, at an outright price of $240 through nation-leading carrier Rogers. 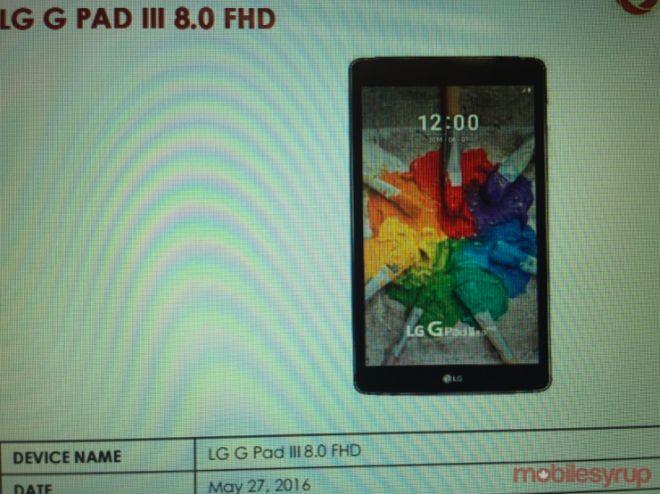