The LG flexible OLED panel for smartphones will be in mass production soon, according to LG itself. Reports claim the first phone will land next month.

Whether you refer to it as the G Flex, the previously rumored Z, or by another name, LG’s highly anticipated smartphone with a flexible (or curved) screen might be unveiled next month. The report comes from Reuters who cites an unnamed source that claims knowledge of LG’s plans to introduce such a phone during November.

The information comes shortly after LG’s official announcement that the company is preparing to start mass production of the world’s first flexible OLED panel for smartphones. Built on plastic substrates instead of glass, said display will not only be bendable, but also unbreakable, according to the official wording.

We’re looking at a display which “is vertically concave from top to bottom with a radius of 700mm”. In terms of size, it will be a six-inch screen, and, in light of the previously mentioned, the rumored phone with the allegedly leaked wireframe blueprint might make a lot of sense. 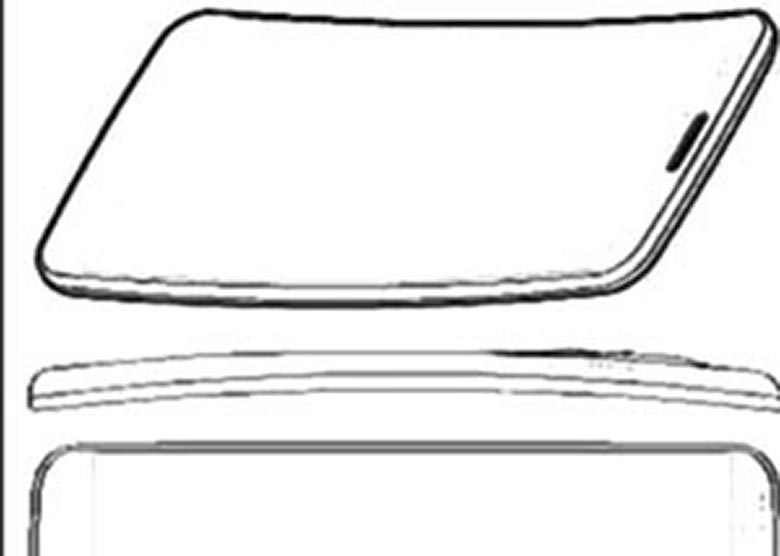 Honor 30S packs a 64-megapixel main camera, support for 40W fast charging, and 5G support, but asks less than half the price of a premium flagship phone.