LG is throwing in its own competitor in the true wireless earbuds game, with the newly announced Tone+, which are tuned by Meridian Audio
Published 02 October 2019, 14:00 EDT

LG is throwing in its own competitor in the true wireless earbuds game, with the newly announced Tone+, which are tuned by Meridian Audio, an English manufacturer of high-performance, high-fidelity audio and video components and systems.

With a battery rated for six hours of playback time, the LG Tone+ features fast charging with the ability of a five minute charge to deliver up to one hour of playback. Rated IPX4, the Tone+ comes with noise cancellation features, as well as touch sensitive regions for controlling playback, calls, or your assistant. 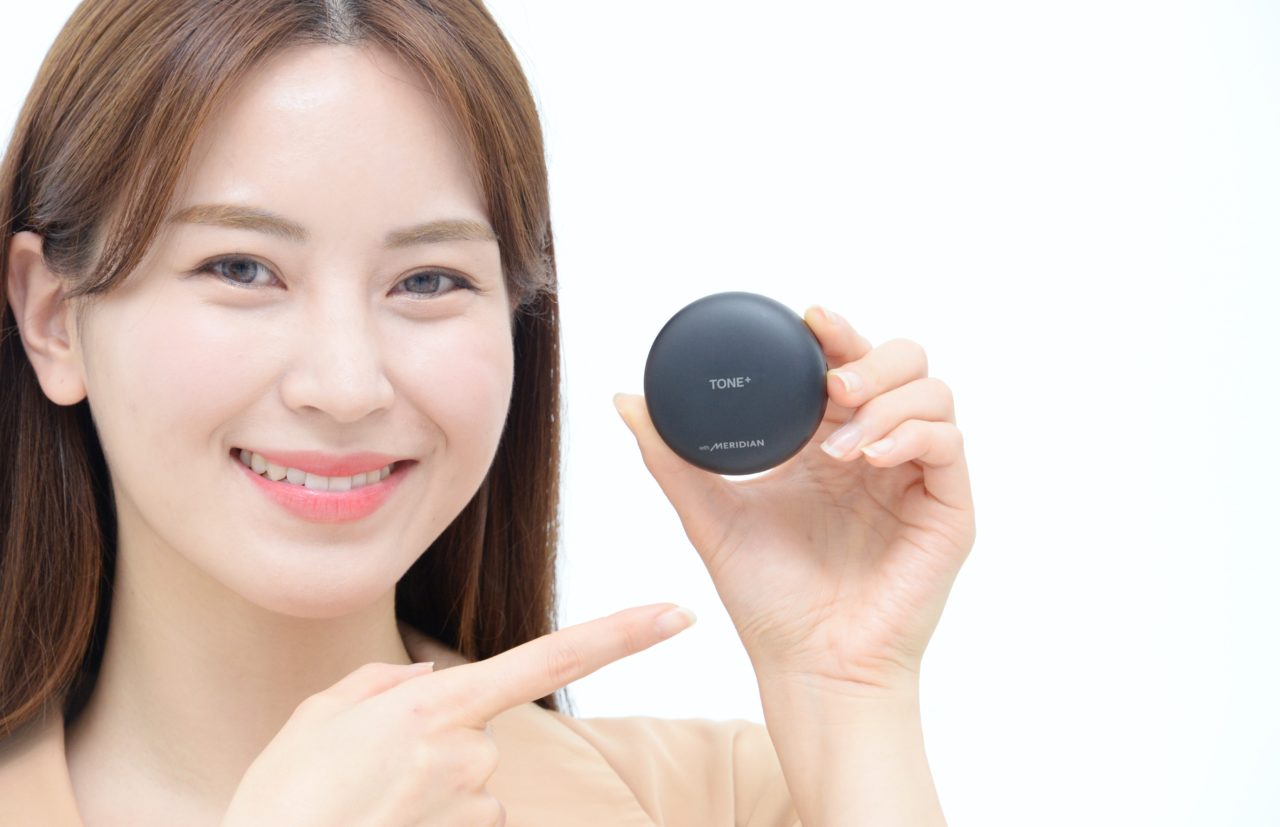 While rumors suggest that AirPods 3 are still months away from launch, fake versions are already out on the streets in China.

In an email sent to Nest Hub users, Google has revealed what appears to be a new pair of earbuds that leaks have called Pixel Buds A.