Lenovo ZUK Z2 Pro debuts with up to 6GB RAM, a grand total of 10 health sensors

The ZUK Z1 was no pushover, but the Lenovo ZUK Z2 Pro is a unique beast of an Android phone, sensibly priced to appeal to Chinese mobile consumers.
Published 21 April 2016, 06:54 EDT

While mobile consumers on the Western hemisphere probably regard Motorola as the most appealing brand in Lenovo’s portfolio, folks over in China may start to consider ZUK a robust alternative to local veterans like Huawei, Xiaomi or Meizu with the launch of the Z2 Pro.

This is so much bolder than ZUK’s affordable but hardly trend-setting 2015 Z1 rookie, daring to go where no Android handheld has gone before, with official iCloud support out the box. Wait, does Apple even know about that?

No idea yet, though there are many other original propositions made by the Lenovo ZUK Z2 Pro, including a hefty range of 10 health sensors, a top-shelf 6GB RAM configuration, and 3D, as opposed to 2.5D, “floating glass design.”

No reason you should pair the just-announced 5.2-incher with an activity tracker, since it can measure blood oxygen levels, your heart rate, and UV radiation all by its lonesome. It also recognizes fingerprints in 0.1 seconds, and starts with 4 gigs of memory if you want to save a few bucks or deem the 6GB model overkill. 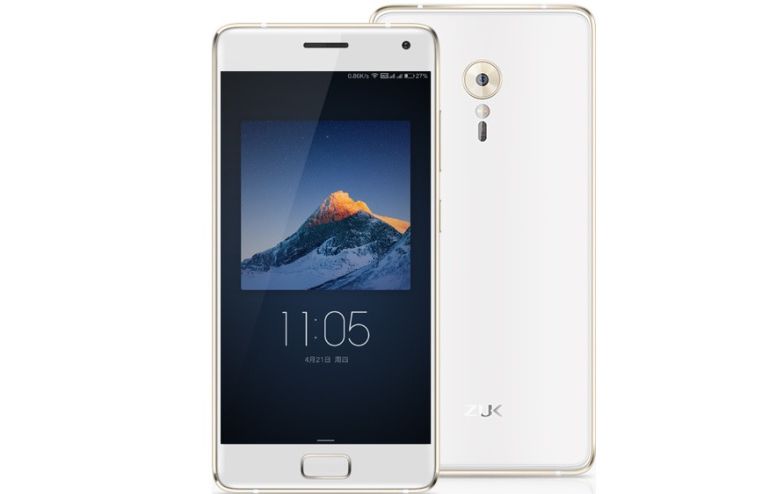 Under the hood, you of course got a Snapdragon 820 processor ticking, and respectably large Quick Charge 3.0-enabled 3,100 mAh battery keeping the lights on, presumably for a long time, as the Z2 Pro’s display settles for frugal 1080p resolution.

What else? Well, the horizontal screen bezels are far from ideal, and we wouldn’t call the 13 and 8MP cameras top-notch either, but some compromises were mandated by Lenovo’s wish to sell the 6GB RAM/128GB ROM ZUK Z2 Pro at the measly equivalent of $415 in China starting tomorrow, April 22. With 4G LTE connectivity, obviously, a USB 3.1 Type-C port, and ZUI-skinned Android 6.0 Marshmallow pre-loaded. That’s how a startup gets noticed in a universe dominated by “old-timers.”