The Lenovo Z5s will be the world’s first smartphone with a punch hole, beating both Samsung and Huawei to the punch in the game.

Initially, it was Samsung who introduced its new display concepts featuring nothes, which was followed by reports of punch holes in smartphone screens. The Infinity O display looked to be the first of its kind to be featured on the Galaxy A8s, which we thought would be the world’s first. It will become official on December 10. Coming out of nowhere was the Huawei Nova 4, which led everyone to believe Huawei will be the first to announce such a phone. Instead, the Nova 4 will launch on December 17.

…and then we heard about the Lenovo Z5s, and its centered punch hole. Suddenly the race was on between three companies for the “first” title. It sure looks like Lenovo will beat both Samsung and Huawei, as the Z5s launch event is scheduled for December 6.

The teaser you see below was posted to Weibo and it clearly indicates the announcement date. While similar in concept, the Z5s screen cutout is centered, pretty much like a miniature notch. The rumored specs of the Lenovo Z5s include a 6.3-inch FHD+ screen, a Snapdragon 675 SoC, triple-camera setup on the back, and a 3210mAh.

Now that we know exactly what the Samsung Galaxy A8s, Huawei Nova 4, and Lenovo Z5s will look like in terms of punch-holes, which one are you most excited about? 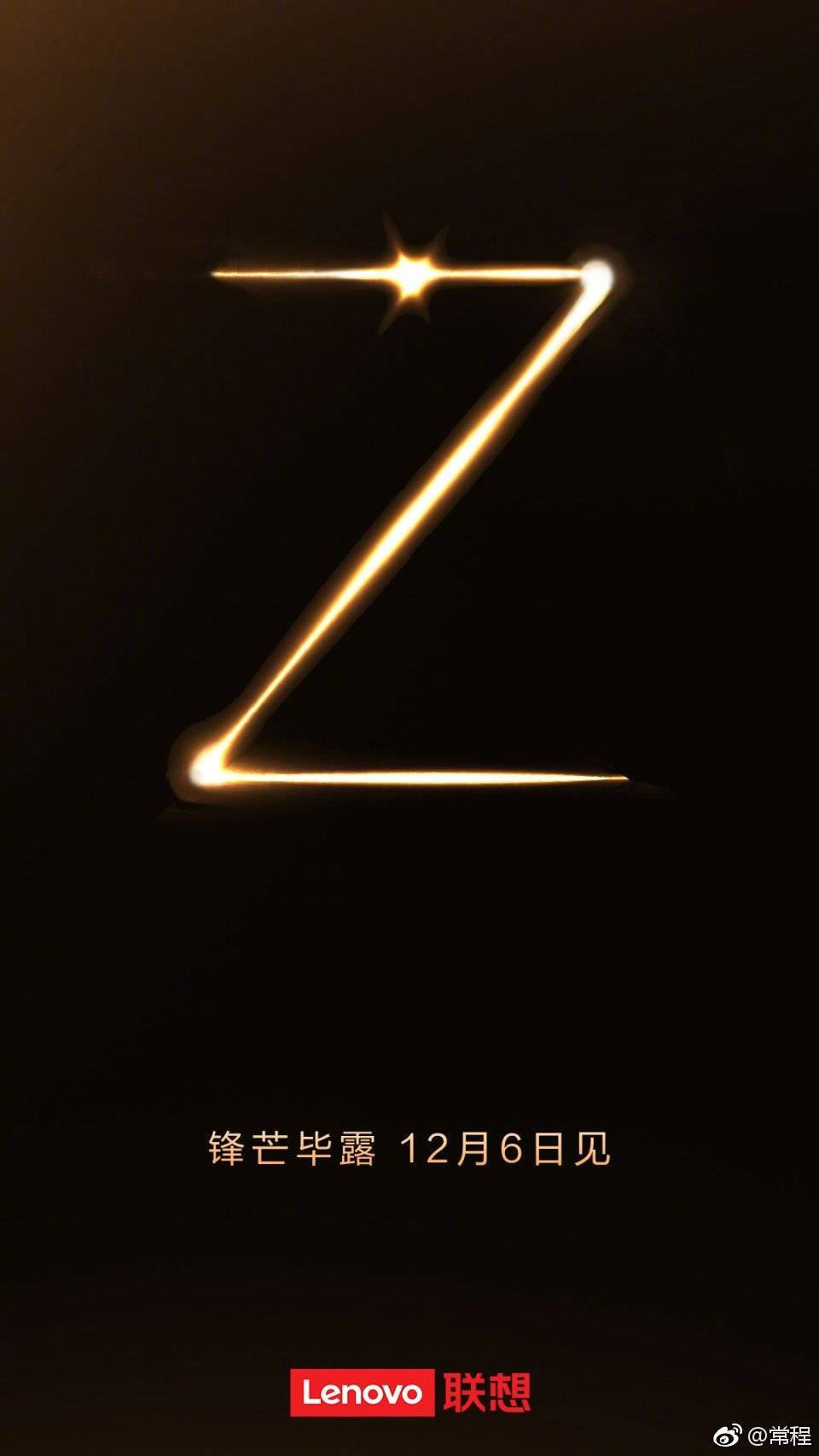