Not as “bezelless” as expected, the China-first Lenovo Z5 is still a pretty great engineering feat… for its $200 or so starting price, with an ultra-narrow “chin” and small screen cutout in tow.

Lenovo sure managed to generate almost unprecedented buzz for an own-brand smartphone with some provocative, tantalizing and ultimately misleading teasers in anticipation of today’s domestic Z5 launch.

As it turns out, this bad boy isn’t as bezelless as many expected, purportedly settling for a 90 percent screen-to-body ratio, and sporting both a notch and chin. An “ultra-narrow” 6.69mm chin and significantly narrower screen cutout than that of the iPhone X, but the two “compromises” are there, leaving us hoping Vivo will find a way around at least one of them on the APEX-based commercial NEX product. 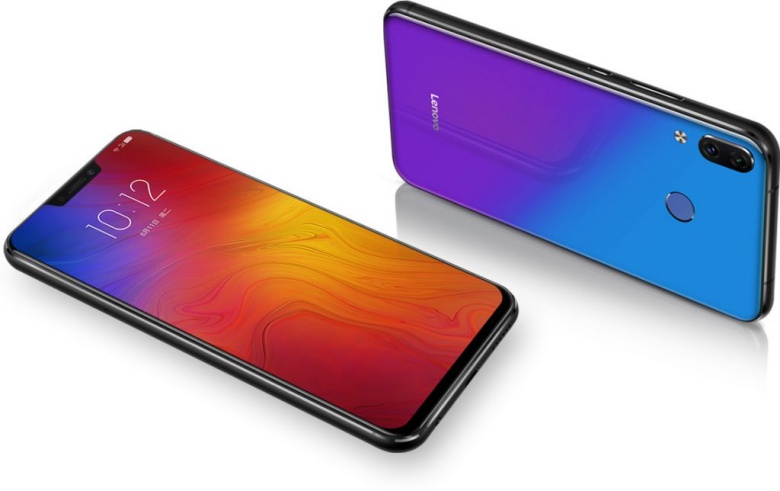 Back to the Lenovo Z5, it has to be said that the device itself is certainly not a disappointment.  Unfortunately, many expected a more aggressively futuristic design from the mid-range 6.2-incher, which is simply not the case. And granted, the handset looks a little generic by today’s standards, even sharing its screen size with multiple OPPO and Vivo products, but for a $200 or so starting price, the Z5 definitely feels special.

That’s right, a 64GB variant is going up for pre-order today in China at a measly 1299 yuan, while twice the internal storage space will set you back CNY 1799 ($280), with actual sales underway June 12. 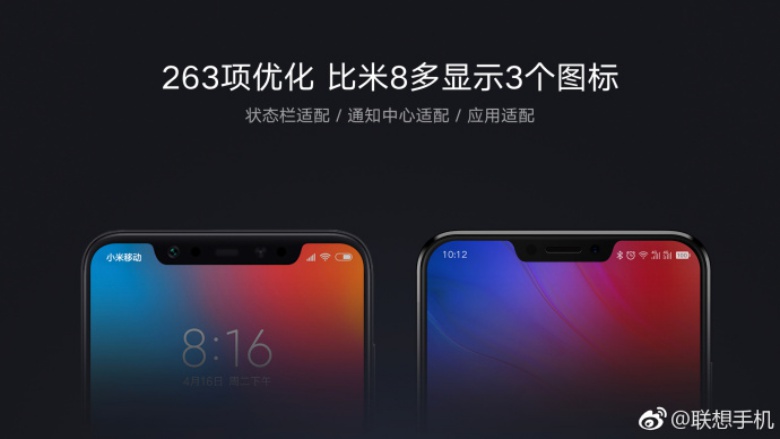 The phone will be launched tomorrow.

The new LG V60 ThinQ will soon be available, and here we give you information on where to get it, how much it will cost and more