The Lenovo Vibe Z3 Pro leaked in these pictures, together with some of its specs, is expected to debut officially at the upcoming MWC.
Published 03 February 2015, 06:08 EST

Looks like it is going to be one busy Mobile World Congress: flagships are expected from HTC (the One M9), Samsung (the Galaxy S6 and/or the Galaxy S Edge), and others, including Lenovo’s follow-up to the 2014 Lenovo Vibe Z2 Pro, introduced around the Berlin IFA. Thanks to a Weibo posting, we can both look at what is claimed to be the Lenovo Vibe Z3 Pro, and learn about its tentative specifications.

Lenovo will reportedly reduce the size of the phone, from the six-inches of the Z2 Pro, to somewhere around 5.5-inches, on the Vibe Z3 Pro. The smartphone will feature a solid metal frame, and, around the back, it will have a metal strip along the left edge, where the camera will be placed. In terms of specifications, we are told to expect a 5.5-inch Quad HD display, 64-bit Qualcomm Snapdragon 810 octa-core processor, 4GB of RAM, 64GB of internal storage, 16MP camera with optical image stabilisation and laser autofocus (like on the LG G3), as well as three LED flash beams.

A camera button is something mentioned as well, like seen on the Xperia Z line-up from Sony, in addition to an iPhone-like mute button. Everything would be powered by a 3,400mAh battery and Android 5.0 Lollipop OS, but nothing is certain at the moment.

We’ll be on location at MWC to bring you the hottest news, including this Lenovo Vibe Z3 Pro, if it becomes official. 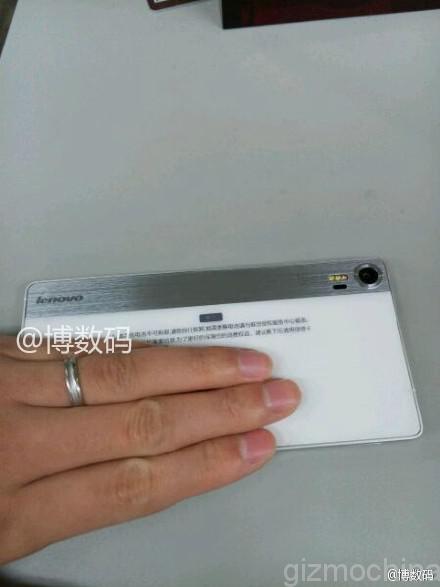