You may have forgotten about Google’s promise of releasing standalone Daydream VR headsets with the help of partners, but the Lenovo Mirage Solo is here to remind you of that plan.

It feels like Google’s announcement of standalone Daydream VR headsets from partners HTC and Lenovo came an eternity ago, and while the former hardware maker pulled out of the high-profile alliance to focus on its own immersive products, the Lenovo Mirage Solo with Daydream is official and (almost) fully detailed at last.

Showcased in Las Vegas for the ongoing CES 2018 ahead of a commercial launch sometime “in the second quarter this year”, the affordable “self-sufficient” VR device “combines the simplicity of an all-in-one headset” with the “immersive experience of motion-tracking technology.”

There’s no need for you to connect the Mirage Solo to a powerful PC or phone, and the easy setup requires no wires or external sensors. You just mount this thing on your head, with “size accommodations for nearly every face shape, visual aid and head proportion”, and get transported into a whole new world of gaming and other hypnotic experiences. 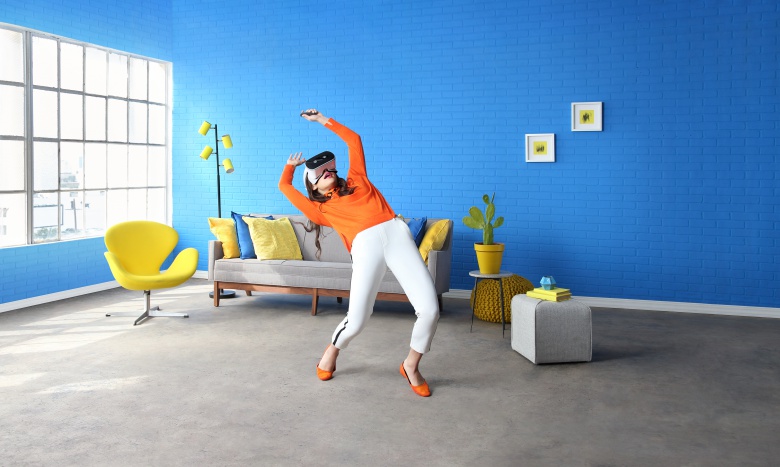 With inside-out positional tracking technology, aka WorldSense, you can move around and explore virtual environments very naturally, leaning, dodging and ducking through space. Powered by a Snapdragon 835 processor, with 4GB also in tow, the Lenovo Mirage Solo provides an industry-standard 110-degree field of view, promising a solid seven hours of battery life between charges.

The headset comes with its own wireless Daydream controller, acting as a “unique and intuitive extension of your hand”, and the combo should cost no more than $400 when it finally goes on sale.

If you’re also interested in creating virtual reality content to play on the Mirage Solo or other existing headsets, the Lenovo Mirage Camera with Daydream is on display at the 2018 Consumer Electronics Show too. 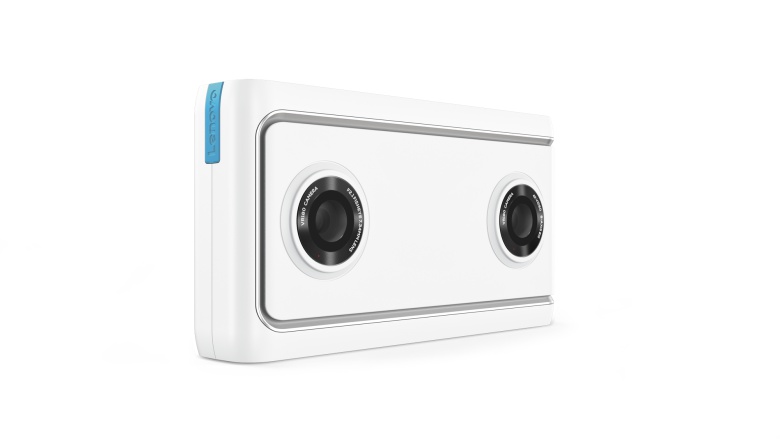 This is a very straightforward point and shoot cam capable of recording 180, not 360-degree, videos, and live streaming them to YouTube without using a phone. The lightweight design is one of the Mirage Camera’s big strengths, alongside dual 13MP fisheye lenses, built-in Wi-Fi and optional LTE connectivity.

Due out in the “second quarter this year”, the VR180-capable device is expected to cost as little as $300, packing a Snapdragon 626 SoC and 2GB RAM.