Even after jumping the gun by announcing its “most complete ThinkPad portfolio” last week, and seizing the actual CES 2018 spotlight yesterday with the additional introductions of a Google Assistant-powered Smart Display, Mirage Solo with Daydream headset and Mirage VR180 camera, Lenovo isn’t quite done making waves at the year’s first major tech trade show.

The PC-manufacturing veteran’s Las Vegas booth is truly jam-packed with Windows 10 machines, including a trio of new additions to the high-end ThinkPad X1 family, and a humbler, more affordable Miix 630.

Technically, the Lenovo Miix 630, which shouldn’t be confused with the 320, 520 or 720, runs the feature-limited Windows 10 S edition that’s only capable of installing Microsoft Store apps.

Nonetheless, this is a decently powerful, productive and robust “everyday PC”, including a detachable keyboard and digital pen at its starting price of $799.99. “Always connected”, thanks to an integrated 4G LTE modem, the 12-incher can last up to 20 hours between charges, packing a Snapdragon 835 processor, your choice of 4 or 8GB RAM, up to 256GB internal storage, and weighing a measly 770 grams in tablet mode. 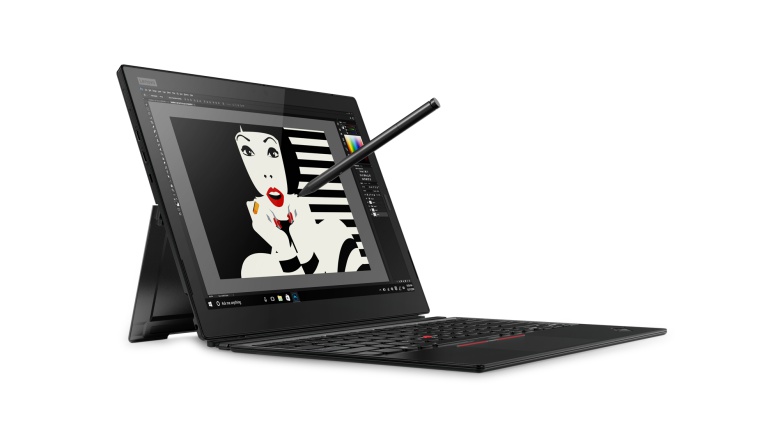 Speaking of, road warriors looking for a little extra horsepower should be happy to hear the detachable 2-in-1 Lenovo ThinkPad X1 Tablet is getting a new 13-inch form factor with 3K screen resolution, as well as up to 8th generation Intel Quad Core i7 processing speed, Pen Pro support, and military-grade durability. 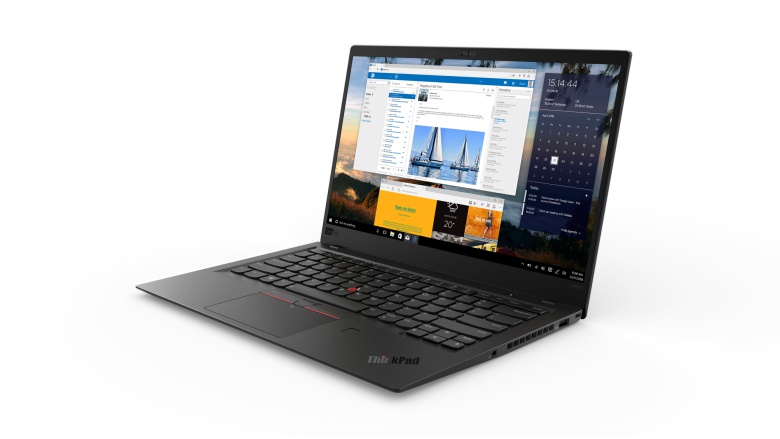 The refreshed X1 Carbon is billed as “the world’s lightest 14-inch business laptop”, while the upgraded X1 Yoga obviously shines in terms of flexibility, with one of them snazzy 360-degree hinges. 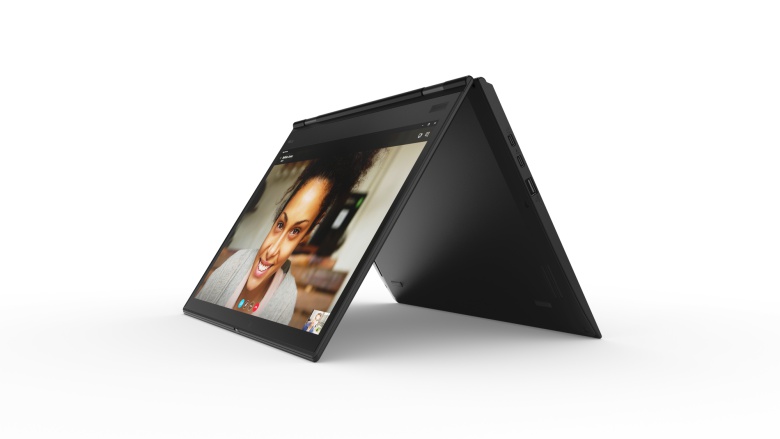 Check out the latest Deals of the Day from Amazon.com, where you will find several Chromebook laptops, monitors and more on sale