Unlike its regional predecessors, the Lenovo K4 Note might cater to a wider audience after CES in January, with 3GB RAM in tow, and a metal body.
Published 22 December 2015, 07:30 EST

Even though Lenovo’s smartphone business restructuring and cost-cutting efforts are set to continue, likely seeing the Vibe family exit the scene as the focus moves chiefly on Lemon and Moto-branded devices, the K Note series should also get a refreshment before long.

A “killer” sequel has been teased on Twitter for a while, and the latest buzz-building image makes it clear – the Lenovo K4 Note will pack 3GB RAM. Well, technically, the OEM leaves the decision to its social media fans, but 4 gigs isn’t an option, and anything less than 3… really isn’t an option.

No dreaming of a multitasking-friendly surprise either, as the company’s Indian division reps took the time to interact with essentially every contestant participant and “sadly” rejected the 4GB possibility. 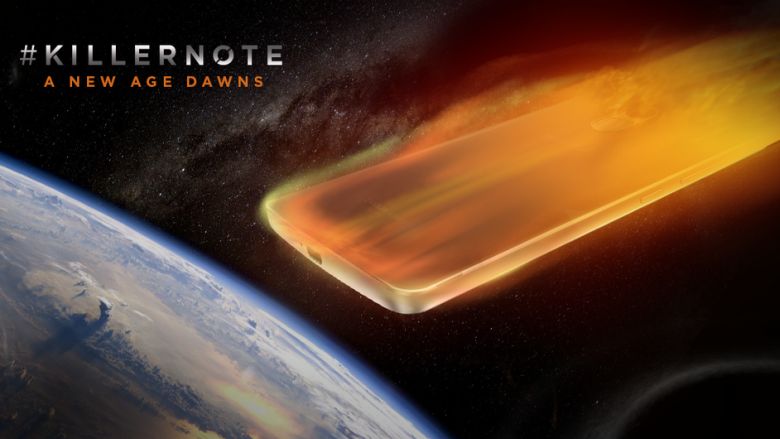 On the bright side, an earlier revealed pic seemed to star a fairly premium design, with a metal frame in tow, large rear camera lens, fingerprint scanner, and overall vibe (no pun intended) of a global affordable flagship. If we’re not reading too much into these hints, the Lenovo K4 Note might go official at CES in Las Vegas in under two weeks ahead of an Eastern and Western commercial release.