Chinese manufacturer LeEco is expected to begin building its lifestyle technology brand in the US this month and two products are apparently smartphones.
Published 09 October 2016, 21:39 EDT

We know that LeEco will finally introduce itself to the US on October 19 and we know that the Chinese company will have an ecosystem of lifestyle technologies it has to build out. But we now are told that at two of the six products it will launch that Wednesday will be smartphones.

The LeMall US site had apparently published the pages of six products before they were to be launched. They included what seemed to be the Le Max 2 and the Le S3 — according to Android Police, it’s a rebranding of the Le 2. Both phones were launched in April. 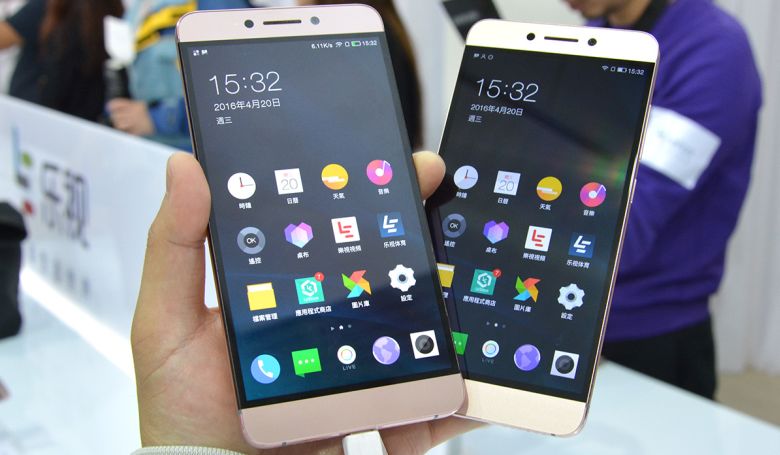 There may be a promotion called “60 UP2U” that will take effect for the month of December that will drop these prices down by $60. The Le S3, though, is listed at discount for $169. Both phones also don’t have headphones jacks, but have been accompanied by USB-C to 3.5mm adapters in boxes for international units. There’s also a $79 add-on that could be an extended warranty, but we only see placeholder text. 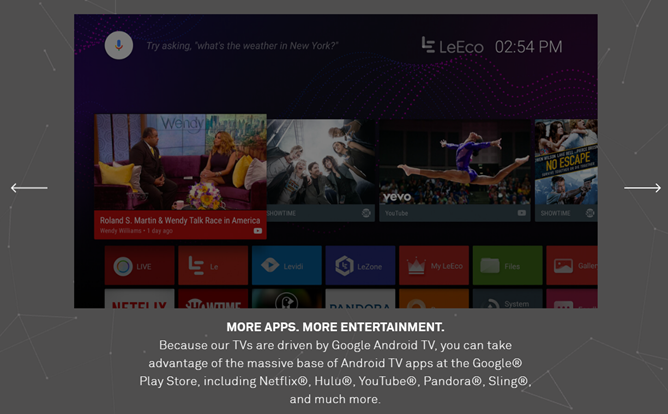 LeEco will also launch three 4K Android TV models under its Super4 range with models (and indicated with screen diameters in inches) X43 Pro, X55 and X65. The LeEco uMax85 is also an Android TV and also in 4K resolution. All of these devices may have placeholder devices of $799 or $14.99. We don’t know if recently-acquired Vizio had a hand in designing or manufacturing these TVs.

The company potentially may not have been involved, given how quickly LeEco may want to set up its content bays within its “Le” app, Levidi, LeZone and MyLeEco.