It’s not going to be easy for activity tracker king Fitbit to keep the hype up around the company’s prospective first “proper” smartwatch until fall, when “Project Higgs” should finally materialize.

We already know a great deal about both the features and looks of this evolved Blaze, probably because it was initially supposed to launch many months before the Apple Watch Series 3. But a number of recent rumors hint at various “design mishaps” and third-party app “challenges” as the main reasons behind the delay, and even down the line, Fitbit is no longer expected to inaugurate its very own app store.

Just as anticipated, the wellness tech specialist’s Apple Watch challenger has a decidedly retro vibe going in freshly leaked renders, for better or worse. The Blaze “smart fitness watch’s” display is morphed into a more standard square, the build quality is noticeably improved to include sleek aluminum, and of course, you’ll be able to easily swap bands. 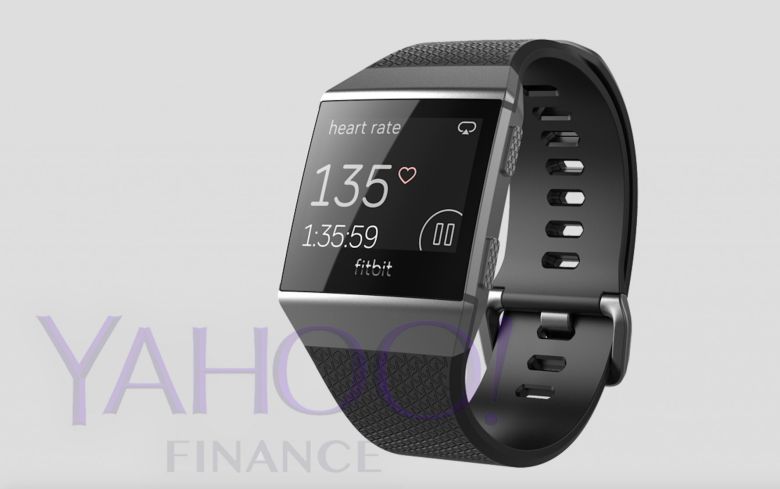 It remains unclear if Fitbit will ultimately pull off a “fully” waterproof design, with features like built-in GPS, an extra-bright 1,000 nits color screen, heart rate monitoring, touchless payments, Pandora integration, and four days of battery life between charges pretty much etched in stone.

Powered by a “small selection of customized apps” and, obviously, a proprietary OS of sorts, Project Higgs should cost around $300 when it “eventually hits shelves.” Project Parkside, meanwhile, is gunning for half that market valuation, going after Beats and Apple’s Beats X earbuds with minimal novelty and innovation. 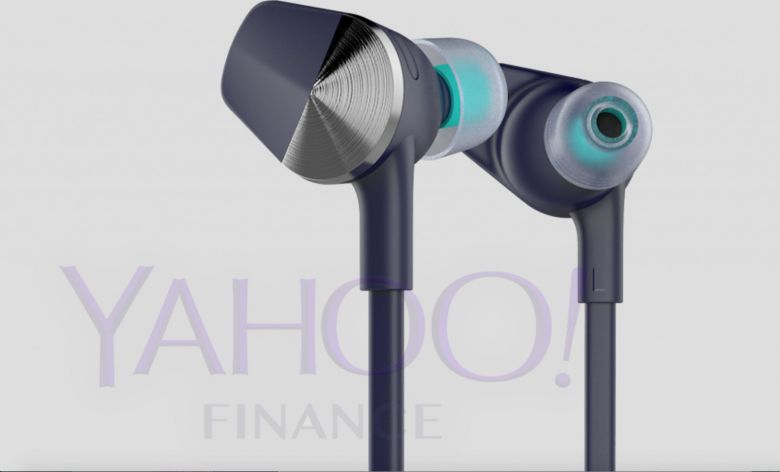 Coated in “Nightfall Blue” and “Lunar Gray”, Fitbit’s first ever wireless headphones don’t look half bad with their metallic accents, but they don’t seem very special either. Their features are still under wraps, though you probably shouldn’t expect much beyond high fidelity sound and robust endurance.