While we wouldn’t rule out the upcoming Galaxy Note 8 looking similar to an S8 Plus, with an additional rear camera in tow, this probably isn’t it.

While we’re still only beginning to find out credible things about the Galaxy Note 8 Samsung is definitely looking to launch this coming fall to make up for the bitter memory of last year’s Note 7, it’s already easy to sniff a hoax from a mile away.

For instance, that alleged Note 8 dummy “leaked” online a couple of weeks ago was likely fake, and this coral blue render above is probably fabricated.

Aside from the laughable fact the little-known publication that “managed to get hold” of the shady picture erroneously calls it a “live image”, it’s impossible to ignore some glaring similarities with a 3D model of a Galaxy S8+ coated in the same swanky color that you can check out below. 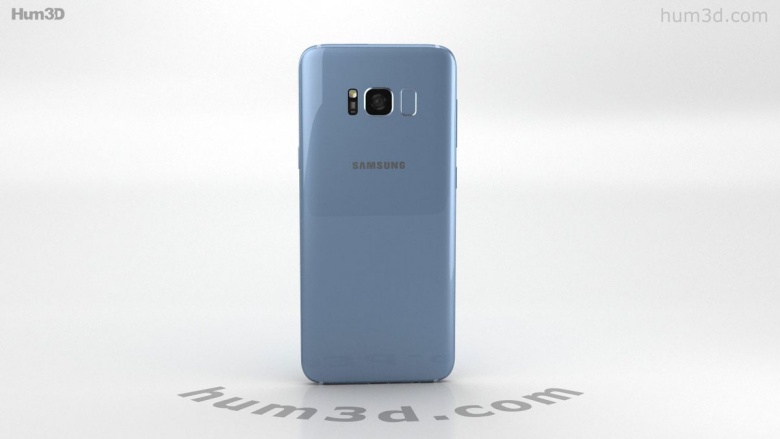 A dual camera arranged vertically is replacing the single main snapper of the larger S8, as rumored, and the LED flash moves to a different position, which also feels legit. But those are changes anyone could have made in Photoshop, and the low quality of the image doesn’t guarantee its authenticity in itself.

Besides, it sounds increasingly plausible the Galaxy Note 8 will not be able to embed fingerprint recognition in its 6.3-inch or so display, in which case a sensor is missing here. But who knows, maybe this is one of several early prototypes being tested, and maybe there’s still a chance for its materialization.