A revised version of the already powerful and versatile HP Spectre x360 13 picks up even more processing speed, as well as enhanced privacy.
Published 04 October 2017, 10:32 EDT

HP’s newest 2-in-1 crown jewel predictably packs the latest and greatest Intel processors (eight-generation Core i5 and i7 versions, to be specific), while letting you choose between a Full HD and 4K screen resolution option.

Both measure a decently compact 13.3 inches in diagonal, supporting touch interaction and literally bending over backwards to please. Up to 360 degrees, as the Spectre x360 name suggests, with four resulting usage modes, including tablet functionality… of sorts. 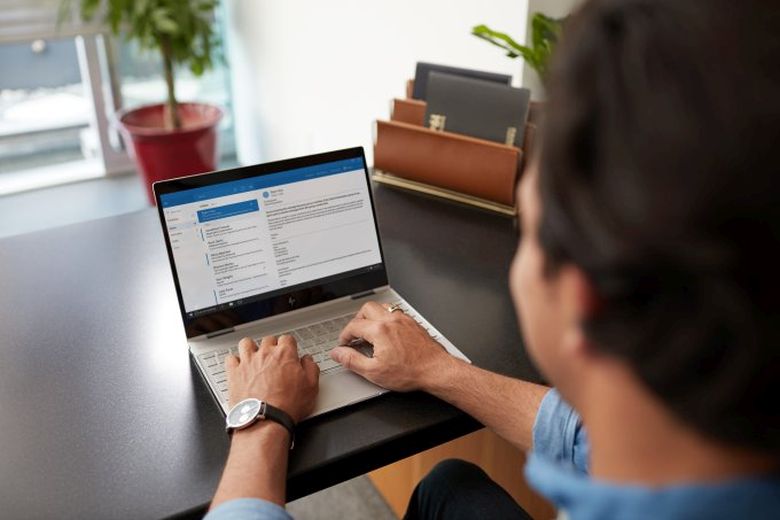 But in addition to your typical incremental performance upgrades, full range of memory and storage configurations (capping off at 16GB and 1TB respectively), as well as respectable 10-hour battery life (in mixed use), the revised HP Spectre x360 13 also brings something original to the table… for a change.

Sensitive information can be easily protected with the press of a dedicated button, which reduces “up to 95 percent” of visible light when viewed at an angle. Basically, that means someone sitting next to you on the train or in a bus station won’t be able to distinguish anything of importance on your screen. Pretty neat, huh?

The latest Apple deals feature the M1 powered 13-inch MacBook Pro, some of the latest iPad Pro models and more devices on sale

Take a look at the latest CAD images that show us what could be the new design of the upcoming 11 and 12.9-inch iPad Pro models