These are all the last-minute OnePlus 5 details you need: dual camera specs, pricing, renders and more

It’s odd, but even as we find out everything about the OnePlus 5 dual camera and get a clear view of the phone’s front and back, the excitement remains.
Published 19 June 2017, 12:06 EDT

Never one to “settle” for boring marketing, conventional pre-release buzz-building campaigns and controlled leaks you can spot from a mile away, OnePlus straight-up uncovered its next flagship phone piece by piece these past few weeks.

Believe it or not, we already know not just how the final device looks, but why and the many slightly different shapes and dual camera setups the Chinese company took into consideration while developing the iPhone 7 Plus copycat.

In addressing the elephant in the room, OnePlus Imaging Director Simon Liu argued “it’s a little difficult to make two cameras, two holes in the back not look ugly.” So, yeah, all those prospective designs inspired by the OEM’s previous products, as well as various Huaweis and HTCs, were scrapped, bumps, bulges, pronounced antenna bands and all. 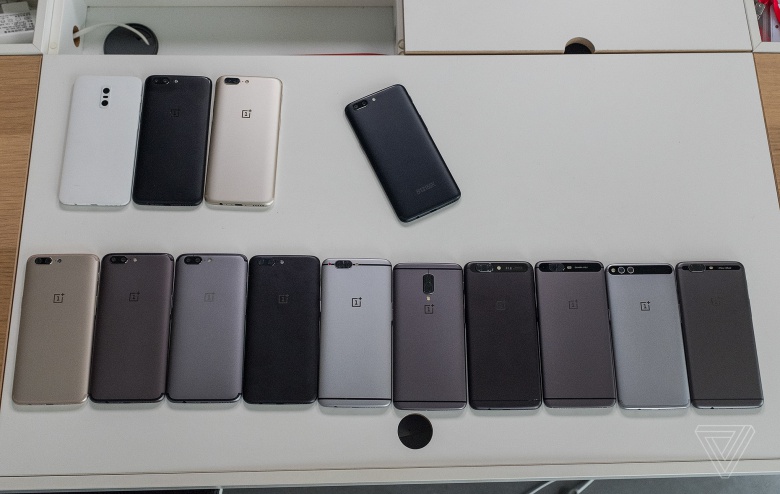 What’s interesting and in a way commendable is that CEO Pete Lau himself appears to be embracing rather than denying the competition’s impact on this highly anticipated phone, its camera focus and key selling points.

Lau admits in today’s extensive The Verge editorial “we have to thank Apple for educating the market for us” as far as dual shooters are concerned. Speaking of, if it wasn’t clear before, it’s etched in stone now – the OnePlus 5 will borrow the “standard” 16MP f/1.7 lens and telephoto 20MP f/2.6 sensor from its OPPO R11 cousin and doppelgänger, with a lot of in-house work dedicated to software optimizations.

Aside from a make-or-break camera whose “largest consumer value is in the portrait mode”, we also find out today from the proverbial horse’s mouth about a price “closer to $500”, in line with most rumors, and “more RAM than you might find in a laptop”, i.e. 6 and 8GB RAM options, presumably.

Because the cat is completely out of the bag now, Evan Blass of Venture Beat and @evleaks Twitter fame has no reason to hold on to a full front-and-back unobstructed OnePlus 5 view any longer. Yup, it still looks an awful lot like an iPhone: 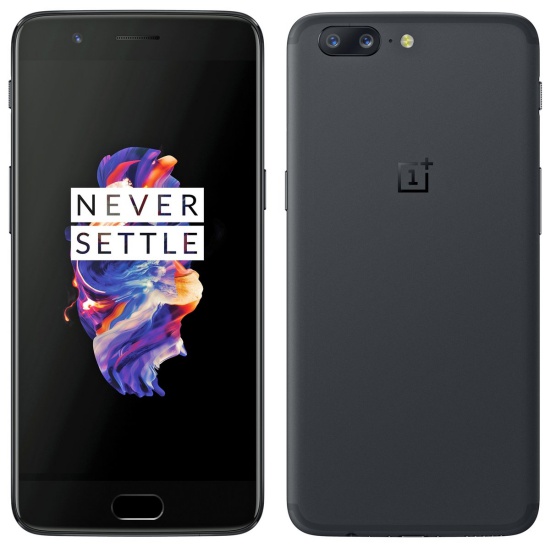