There are a lot of things being prepared in the “Google Watch” department. So much so that I wouldn’t be surprised if Google itself advised its wearable partners that it might be wise to “wait and see”.
Published 18 September 2016, 00:55 EDT

By now you’ve read the news, there won’t be any new smartwatches powered by Android Wear coming from most of Google’s wearables partners this year. According to sources, LG, Motorola, and Huawei are “sitting it out” this year. LG says it’s waiting to “see what sticks”. Some news sources are painting this as “doom and gloom”, underscoring that Apple has “won” the wearable war, and pointing out that even Google’s most loyal partners have “abandoned” the platform. Don’t give in to the fear-mongering and propaganda.

We will see a couple Android Wear smartwatches this year, notably the the Nixon Mission (which goes on sale this season as a water-treading debutante) and the ASUS ZenWatch 3 (which evolves the company’s commercial philosophy on smartwatches). The “big three”, however, are apparently not going to be releasing a new model of their wearables this year. Why that choice was made deserves a little digging. 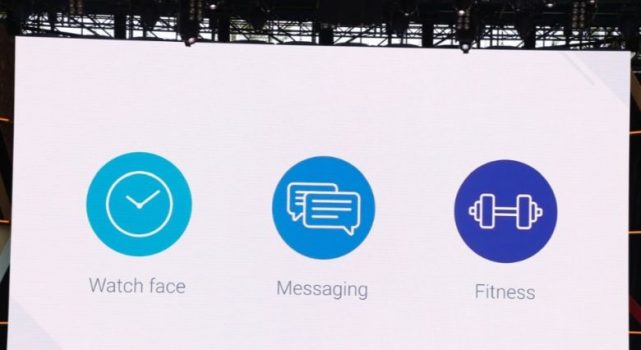 The next version of Android Wear, dubbed 2.0, is currently in the “Developer Preview” stage. There are a lot of good things to be said about the upcoming version of Google’s wearable operating system – along with some head-scratchers. Whether the final release will be based on the Marshmallow or Nougat codebase is also up for debate (with this writer’s bets hedged on the former).

Nobody wants to release a new device running on an old version of the operating system, so the “wait and see” attitude is completely understandable here – but there’s something more going on. 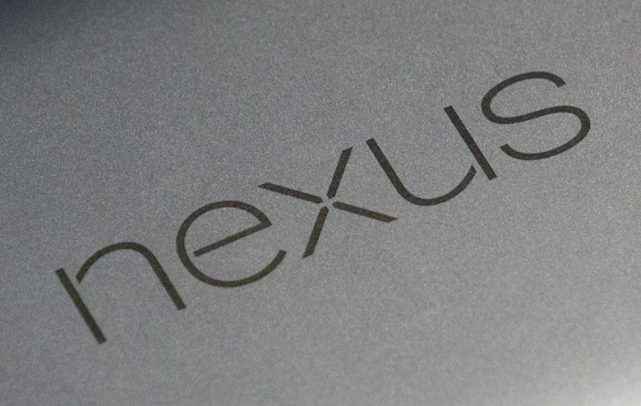 A year ago we asked where the Nexus Watch was. Google broke new ground with the Nexus program, offering a first-hand experience with Google’s “pure” Android operating system on affordable hardware that gave the flagships from OEMs a run for their money.

Over time, the prices of Nexus devices crept up, but the prices of OEM flagships also inched downward – and OEM “skins” aren’t nearly as heavy-handed and “in your face” as they were in the early days.

Since so much benefit was gained from the Nexus program, where was the “Nexus Watch”? 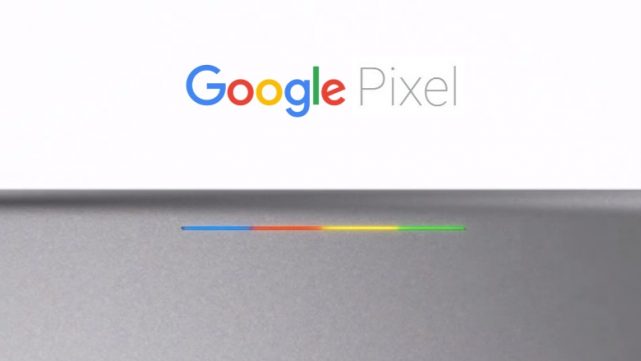 Again, if you’re keeping up with the news, you’re aware that the industry thinks the Nexus brand is essentially dead – to be replaced by the “Pixel” brand.

Nexus was affordable, decent spec’d hardware running the latest version of stock (“pure”) Android. Pixel, we presume, will be higher-end and go toe-to-toe with flagships from Apple, Samsung, and others, and will include features unique to the Pixel-brand and not available to OEMs.

We have reason to believe that Google will be releasing two smartphones, a 7-inch tablet, and two smartwatches this year. The phones and tablet will likely be under the Pixel brand (following last year’s the Pixel C tablet). Why wouldn’t Google call the watches (which are codenamed “Swordfish” and “Angelfish”) “Pixel Watches”?

According to sources, “Swordfish” will be the smaller of the two and compete against wearables like the Pebble Time Round (minus the huge bezels). “Angelfish” will be thicker, larger, and include LTE, GPS, and a heart rate sensor and compete with the Gear offerings from Samsung.

Google’s watches should also introduce us to the new Google Assistant which we saw at Google I/O. Remember, “Google Assistant is going to be accessible from all points“, so the new watches (whatever they’ll be called), aren’t going to be left out – they may even be the central hub or primary point of interaction with the new Assistant.

Back to what all this means for Android Wear. There are a lot of things being prepared in the “Google Watch” department. So much so that I wouldn’t be surprised if Google itself advised its wearable partners that it might be wise to “wait and see”.

We may even see a flood of new Android Wearables early next year based on Google’s new update to its wearable platform. Then again, we may not, but regardless of how you slice it, it’s good news for Android-powered wearables.

Alcatel 1SE features a trio of cameras at the back, while the Alcatel 3X adds an extra macro camera and packs a more powerful MediaTek processor.