Remember the Korean LG Class? It’s now available in Europe too as the LG Zero

The metal-clad LG Class, unveiled and launched in Korea in September, is now available for sale in Europe also as the LG Zero for roughly $325.
Published 09 November 2015, 06:24 EST

If we deem the V10 LG’s muscular answer to both the Samsung Galaxy Note 5 and S6 Edge+, and the G4 the smaller company’s S6/S6 Edge contender, then the all-metal Class was probably supposed to go after the mid-range Galaxy A lineup.

With premium build quality, a similarly mixed set of specifications, and sub-flagship price point, the LG Class missed its rapid global turnaround window, staying exclusive to Korea for more than a month now. Rumors of a US expansion to AT&T at the very least haven’t panned out yet, but out of nowhere, the 5-incher just surfaced on European shores.

Namely, in Italy, although we presume that’s merely the beginning of a wider rollout on the old continent. Weirdly, the LG Class moniker, which had a very nice ring to it, is changed to Zero, which sounds overly unpretentious. 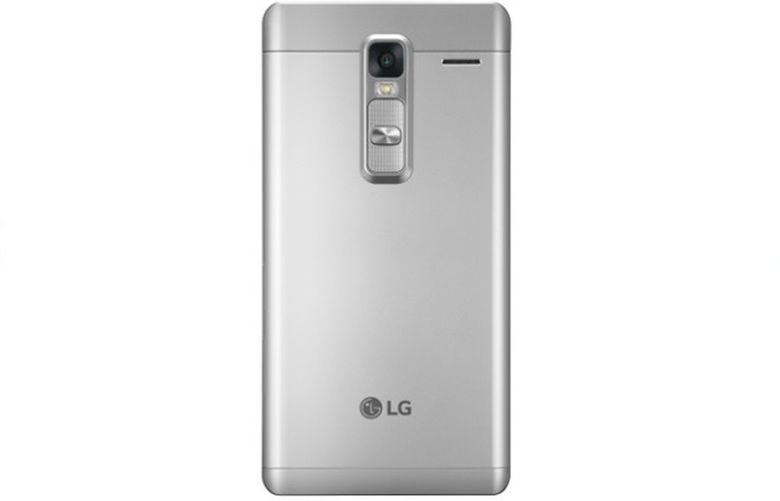 If Class stood for classy, where exactly does Zero come from? Zero compromises? It could be, but once again, this is no heavyweight title candidate. It’s 720p-restricted, quad-core-powered by a humdrum Snapdragon 410 chip, offers 1.5GB RAM (instead of 2 gigs in Korea), 16GB internal storage space, 2,050 mAh battery juice, and 13 and 8MP cameras.

The LG Zero tips the scales at a respectably lightweight 154 grams, measures 7.4mm in depth, and costs €299 ($325) unlocked coated in either gold or silver. For the time being, it runs Android 5.1 Lollipop, no doubt with 6.0 Marshmallow around the corner, given LG’s apparent commitment to delivering early software updates.