Huawei today unveiled the Kirin 980 as the world’s first commercial SoC built on a 7nm process. Taiwan Semiconductor Manufacturer Company (TSMC) is producing it based on the design of HiSilicon, a Huawei subsidiary. The company says the chip offers “best-in-class performance, efficiency, connectivity features, and Dual NPU AI processing power“.

The Kirin 980 spec sheet contains an all-new CPU, GPU and Dual NPU. The advantages of 7nm fabrication are obvious: smaller transistors mean about 6.9 billion of them can fit within a 1cm2 die size, about 160 percent more than currently available 10nm transistors. What that ultimately means is a 20 percent performance enhancement and a 40 percent increase in power efficiency over the Kirin 970. 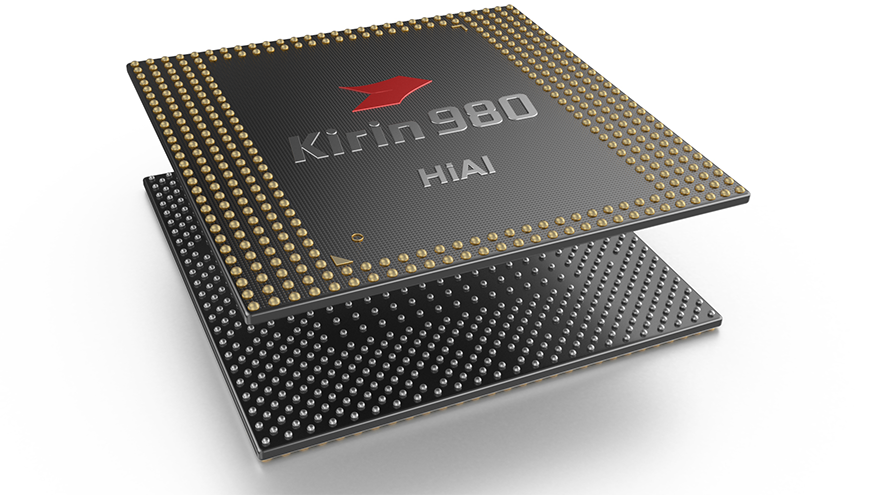 The Kirin 980 is the first to feature ARM’s Cortex-A76 cores. Compared to previous generation, they are 75 percent more powerful and 58 percent more efficient. The exact CPU configuration of the Kirin 980 features two high-performance A76 units, two high-efficiency A76 cores, and four Cortex-A55 cores for extreme efficiency.

Coordinating all these cores is Huawei’s own Flex-Scheduling technology. This enables flexible allocation of the right cores to the right tasks: quick, intense bursts for the high-performance block; sustained performance for the high-efficiency block and; light tasks for the extreme efficiency group.

The Kirin 980 is touted to operate at the highest clock speeds in the chipset lineage. Phones should be snappier in launching apps or multitasking as well as offering a smoother overall user experience.

Integrated into the Kirin 980 is the Mali-G76 GPU. Compared to previous Mali GPUs, the G76 offers 46 percent more processing power. It also features an AI-based clock boosting technology that adapts the GPU and its allocated resources according to the game’s needs, offering optimal overall performance. All this and it’s 178 percent more efficient to boot. 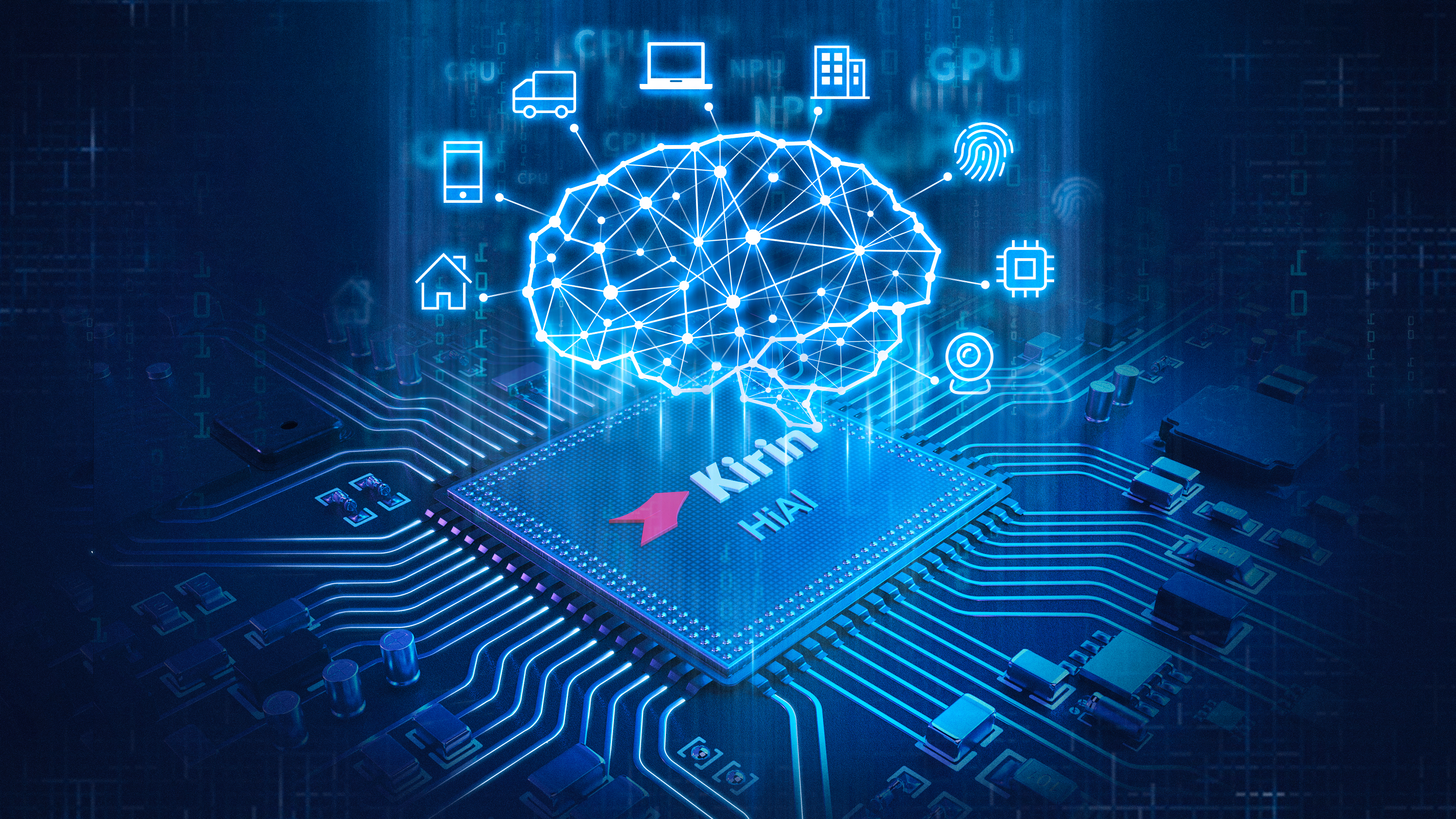 Last year’s Kirin 970 introduced a neural processing unit to answer on-device AI needs. This year, the Kirin 980 brings Dual NPUs that are faster and smarter. Huawei has primarily focused the processors’ work on image recognition and the upgrades, it suggests, equal to “more than the sum of two.” The Kirin 980 NPUs are able to recognize 4,500 images per minute, up 120 percent from the Kirin 970.

The new Image Signal Processor (ISP) inside the Kirin 980 is all about multi-camera setups as it handles data throughput 46 percent faster than the Kirin 970. More image information from two or more sensors means more data. The new ISP also brings a new HDR color reproduction technology to boost colors in a realistic way and multi-pass noise reduction to remove artifacts from photos without altering the details.

Subject tracking has also improved as Huawei tells us:

When a user attempts to snap a photo of a moving person, the ISP can still recognize the subject with 97.4 percent accuracy, so any user can capture fleeting moments with ease.

Another world’s first in the Kirin 980 is the addition of a LTE Cat. 21 modem with theoretical peak download speeds of 1.4Gbps. The modem also enables users to seamlessly jump from one carrier to another, regardless of frequency bands, thanks to carrier aggregation.

The first smartphone to feature the Kirin 980 SoC is expected to be the Mate 20 series. Huawei confirmed the future existence of the SoC inside the Mate series and also mentioned that the smartphone launch will happen in October.