What is killing tablets (and can they be saved)?

Tablet sales have been declining for some time. We take a look at what is killing tablets and whether or not they can ultimately be saved.
Published 03 February 2016, 10:00 ESTUpdated 02 April 2021, 09:27 EDT

Tablet sales have been declining for the past couple of years. The dominant theory as to why tablet sales are declining is that smartphones are cutting into the market. The iPhone 6 Plus and 6S Plus in particular are culprits of this theory since the iPad is still the best selling tablet in the world, but the Note series of phones, Nexus phablets, and other 6+-inch phones are equally to blame. The larger sized phones are making it harder for OEMs to sell tablets which aren’t all that much bigger. 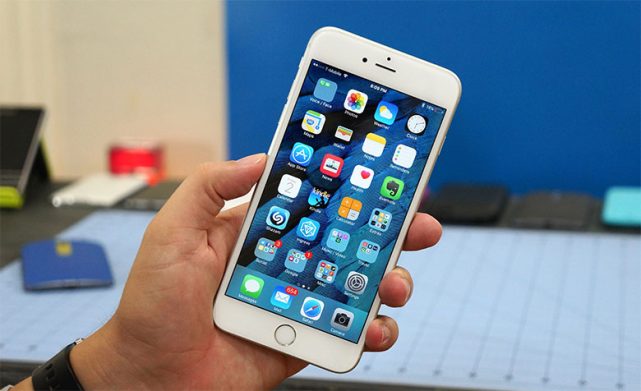 The reasons for this aren’t hard to grasp. The jump from the 5.5-inch iPhone 6S Plus and the 7” iPad mini is not a significant one. The iPhone 6S Plus gives a user a similar experience to the iPad, and has the added benefit of already having a data connection, and phone call capability built in. Of course, the iPad can have data and even make and receive phone calls, but to do so, a user would need to already have an iPhone. So you can see the dilemma – two devices, or one device?

To some the math is easy – having just one device to accomplish all of your mobile tech goals is an attractive proposition. Carrying around less devices means less baggage – literally. There are some who will argue that a combination like a 4-inch iPhone and a 7 or 10-inch tablet makes more sense. Each device would be better suited to its own tasks. But the overwhelming majority of mobile tech toters would prefer a single device that does all things pretty well rather than a gaggle of devices, each perfectly suited to its own territory.

Who is your daddy and what does he do?

More than that, tablets have one other problem that seems to be stunting their growth – they don’t really know what they’re supposed to be doing. Stay with me here. The thing about tablets is that most of them really are just blown up smartphones. This translates to most of their apps being simply blown up smartphone apps. It’s true that many apps make decent use of the extra screen space, but a lot of other apps do not, which makes for a bad experience.

Input method on a tablet is also not optimal. When you’re dealing with a smaller phone screen, a certain amount of inaccuracy is to be expected. That’s why phone buttons tend to be larger that are easier to press. On a tablet, those same buttons are often blown up to ridiculous size, or they’re inconveniently placed on the screen. The same goes for typing. Software keyboards on tablets, while easier to type on than their phone counterparts, still leave a lot to be desired in a device that’s not quite a phone and not quite a laptop. 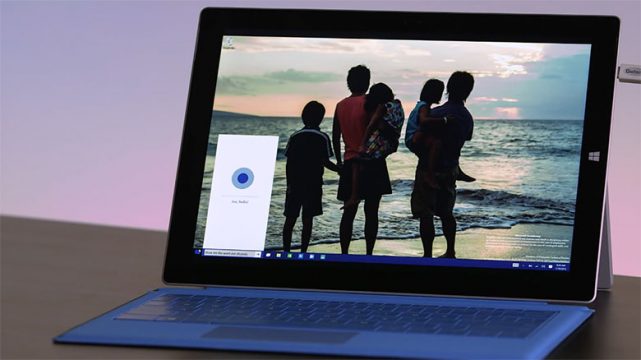 You have one job

So the net result is, you have a device that’s wonderful for consuming content, but not so good at creating content. Enter the “productivity tablet.” If you’re familiar with my work, you’ll know that I’m a big proponent of the Microsoft Surface line of laptop-killing tablets. Apple and Google both recently introduced their own productivity tablets in the iPad Pro and the Pixel C respectively. Both have have limited but positive results. I still maintain that while the more robust Windows operating system of the Surface Pro 4 and Surface Book is head and shoulders above iOS and Android, both the iPad Pro and Pixel C are big steps in the right direction.

But what this shows is that if tablets are going to succeed, a new breed of tablet is probably going to be required. Tablets for content consumption have their place. But the slowdown of tablet sales is indicating one of two things: 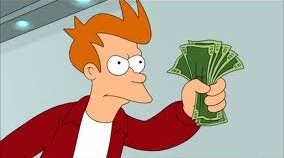 Loosen the purse strings a bit

The unfortunate consequence of this is consumers are going to have to come to terms with the concept of the $1000 (or more) tablet. As tablets become more and more powerful, they will come with a higher price tag. It’s the reality of the situation. Until recently, the cream of the crop in the tablet market has hovered around the $500 – $600 mark. That will no longer cut it.

Either way, the productivity tablet is here, and if there is anything that is going to help “save” the tablet space, this is the best chance yet. Time will tell if these productivity machines will actually be able to save the category, but there really is no reason why they shouldn’t. Most real work is now possible on the Surface, Pixel C, or iPad Pro. They all do it in different ways, and there are still a few kinks that need to be worked out, but it’ll be a fun show to watch.

Google I/O 2021 May 18, and will go through May 20. More importantly, it will be free for everyone to attend virtually this year.