The iPhone 7s, iPhone 7s Plus and iPhone 8 will each in come in three colors: black, silver and gold. The iPhone 8 may also ship earlier than what the banks have thought.

These conclusions come out of the latest investment note from noted Apple analyst Ming-Chi Kuo of KGI Securities. There may be a little mileage varying going on, given some leaks we’ve caught up to, but there are a few other points to go through before we dig a little deeper into when the iPhone 8 will ship.

The analyst believes that the three iPhone models will launch simultaneously at an event in September. They will all feature fast charging through a USB-C to Lightning adapter, sold separately. By the way, rear designs of the iPhone 8 have supposedly been leaked through pictures of dummy models posted to Weibo — that gold doesn’t look to be gold nor rose gold, per se, but we aren’t exactly sure if “copper” is the best way to describe it, either.

In any case, considering that the iPhone 7 had two shades of gold, two shades of black (one much more difficult to produce than the other) and a shade of gray, this development should be a welcome relief on the production line. 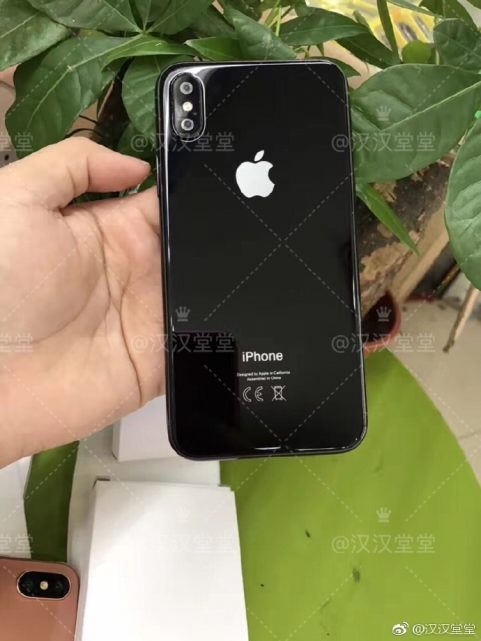 Focusing just on the iPhone 8, Kuo thinks that the iPhone 8 is now clawing back a few days on the manufacture priming process and may begin mass production could begin the middle of September, not October, and that a few boxes will get to customers before the third calendar quarter runs out. He suggests a generous top end of 4 million units will be able to be shipped.

But with demand expected to outpace that supply the moment pre-sales begin, expect a long wait for your order.

“We do not think production of the OLED iPhone will pick up substantially before 4Q17,” Kuo wrote, “and given strong demand, tight supply may persist until 1Q18 before improving much.”

It seems that Apple has made up good ground from earlier component production problems. But alas, the company should be able to tell consumers themselves when things will actually ship for real.

The ongoing chip shortage has already started to affect iPhone 13 shipments, with waiting times of up to 5 weeks on other models