Just Type: The Best Feature No One’s Stolen (Yet)

I’m still using webOS somewhat often via my HP TouchPad. Sometimes I even pull the tiny HP Veer out of storage and relive the days when tiny phones could do cool things. And this occasional webOS dabbling has led to a question: with all the features the other platforms are poaching from Palm’s defunct platform, why isn’t Just Type among them?

Those of you who’ve followed my writing for a while know that I’m a refugee from the Great webOS Collapse of 2011, and there’s still a lot I miss and love about the platform. While I try to write about it as often as I can, the sad truth is there’s not a lot of news about the “little OS that couldn’t” these days – things are pretty quiet as it marches toward open source. So I’m kind of waiting along with everyone else for that to wrap up this fall.

Until then, though, I’m still using webOS somewhat often via my HP TouchPad. Sometimes I even pull the tiny HP Veer out of storage and relive the days when tiny phones could do cool things. And this occasional webOS dabbling has led to a question: with all the features the other platforms are poaching from Palm’s defunct platform, why isn’t Just Type among them? 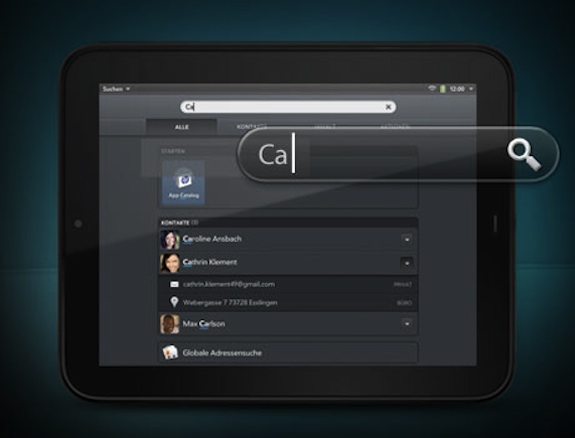 “Just Type” was a feature that evolved from webOS’ universal-search functionality. When it launched with webOS 2.0, Just Type was an ambitious, ground-up rethinking of how users interact with their devices.

Consider the typical workflow associated with sending something out into the internet. Let’s say you want to tweet about a TV commercial you’ve just seen. The first thing that flares into existence is the thought itself- the content of the message you want to share with the world. Something like “I wish Ashton Kutcher would stop doing those cornball Nikon commercials.” 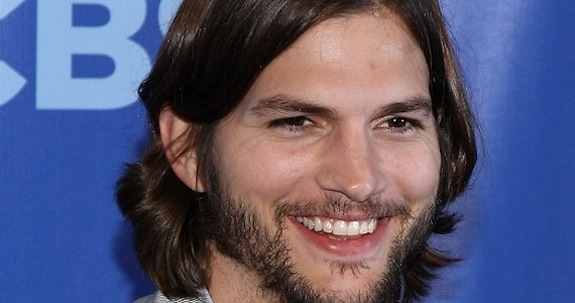 We’ll save the beard and haircut commentary for another tweet.

A typical smartphone platform requires you to hold that thought while you search for your desired Twitter client, launch the app, and select “post new tweet.” All the while, the original thought is sitting up there in your brain, a segment of your attention occupied with keeping it active and fresh enough to remember when the time comes to type it. After a second, the app is ready to accept your input; you compose the tweet and send it flitting away into the ether, to be retweeted and favorited with glorious abandon.

That’s all well and good; the job got done, after all. But it kind of felt like a clumsy, old-world-computing approach to sending a message, didn’t it?

Just Type turned that model on its head. Reasoning that the content of your message was the most critical element of any communication, it allowed you to compose the message first, then select the medium by which to share it.

When I tried selling a hardcore-Android-user friend of mine on the idea of Just Type, he didn’t see the utility. Proposing a race between our respective platforms, he declared that he could tweet or post a Facebook status just as quickly on Gingerbread as I could on webOS 2.1. 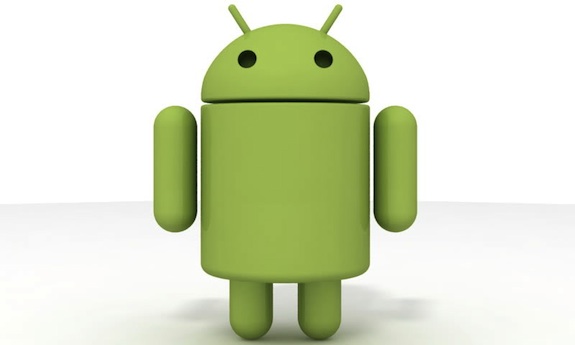 Under those cold, dead eyes sits a lot of smugness.

And he was entirely correct. Just Type wasn’t a time-saver, per se: it still required a user to take almost the same number of steps to accomplish a given task. But that wasn’t the point. The purpose of the feature was to make the mobile device operate like the user’s brain did, instead of forcing the opposite situation.

I used Just Type all the time on my webOS smartphones. Because the keyboard was always accessible, I could tap out a message as soon as it popped into my head. I could write “meet us by the popcorn stand,” for example, before selecting the SMS option and selecting my recipients. It was especially handy in situations where I wanted to take notes while someone was talking to me; rather than stopping the conversation, apologetically shrugging my shoulders as I waited for the memo app to launch, I just started typing. All the time spent waiting for the app to open and for the note to be saved came afterward, when it was more convenient. The same applied for entering a new contact, for sending an email, for conducting an IMDB search, or for any of the many other functions that Just Type made possible.

Just Type wasn’t confined to phones, of course; all of this was also possible on the TouchPad, with the added step of tapping the Just Type bar at the top of the homescreen to bring up the virtual keyboard. 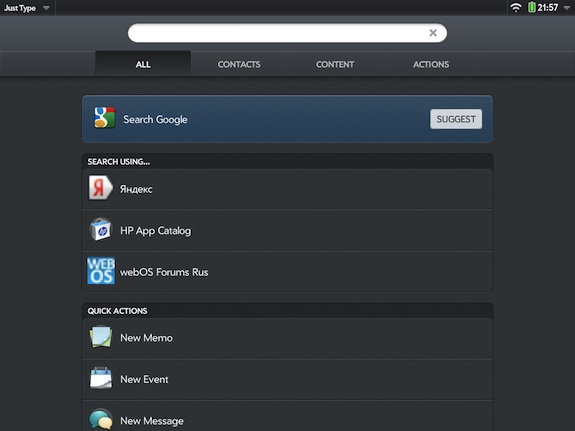 It was an elegant, intuitive solution to a problem no one knew they had- until they used webOS and found out what they’d been missing. Unfortunately, for all practical purposes, it’s not around anymore.

What We Have Instead

In spite of every competing platform poaching other features and functionality from the nearly-dead carcass of webOS, Just Type hasn’t been duplicated. RIM’s PlayBook OS, Microsoft’s Windows Phone 7, Google’s Android ICS, and HTC’s Sense 4 Android skin all borrow the webOS cards metaphor, and Palm’s Synergy contact-integration features have been duplicated by every major platform. But no one’s managed to (or possibly, no one’s wanted to) steal Just Type.

Ice Cream Sandwich comes closest, which isn’t surprising, given who’s in charge of the Android user experience at Google these days. In ICS, a persistent Google bar sits atop every home screen, ready to let the user hunt for information contained in any installed apps. It can also just fire up a traditional Google search. 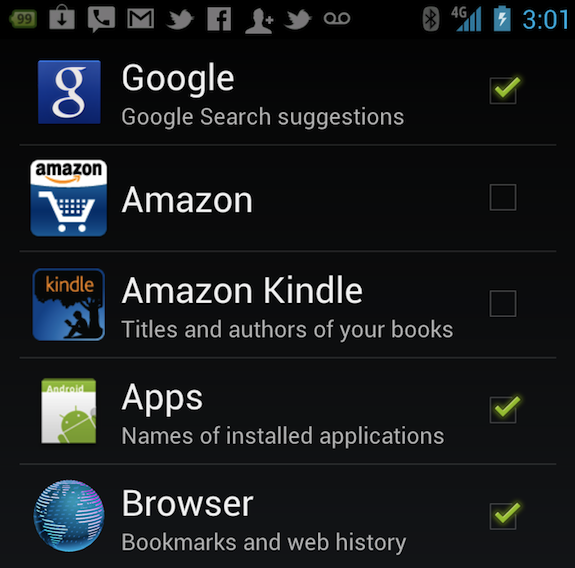 That’s cool and all -it’s a consistent implementation of a useful feature- but it’s not Just Type. That’s it’s less-capable predecessor, Universal Search. Just Type is nowhere to be found.

Why? Well, it’s entirely possible the demand just isn’t there. While I find Just Type to be one of webOS’ standout features, the reality is that it debuted on a version of webOS that never saw mass adoption. The platform collapsed soon after the launch of its 2.1-carrying Veer and 3.0-powered TouchPad, neither of which attained quite the level of mindshare that the original Palm Pre had (though the TouchPad got close during the firesale). Palm never had very good marketing, and HP didn’t stick with the platform long enough to advertise it heavily, so it’s very likely the average consumer never knew about the wonders of Just Type. Indeed, even some of my tech-savvy coworkers and friends were baffled by my mention of the feature, sobering proof that webOS’ mindshare problems ran very deeply indeed.

Maybe we just need to wait for the open-sourcing of webOS to finish up before we see this feature make the leap to other operating systems. As Windows Phone 7 has become something of a surrogate host to many webOS expats -I described it as my favorite underdog platform in the last After The Buzz episode- my personal hope is that Microsoft finds a way to build Just Type functionality into Windows Phone 8. I think we’re more likely to see it from Google first, but that’s going to depend on how invested Matias Duarte is in porting his old ideas to newer playgrounds.

In the meantime, I’ll be tweeting the “old-fashioned way” from my Galaxy Nexus, counting the days until the next major platform upgrade, fingers crossed for the return of the most intuitive feature you’ve probably never heard of.